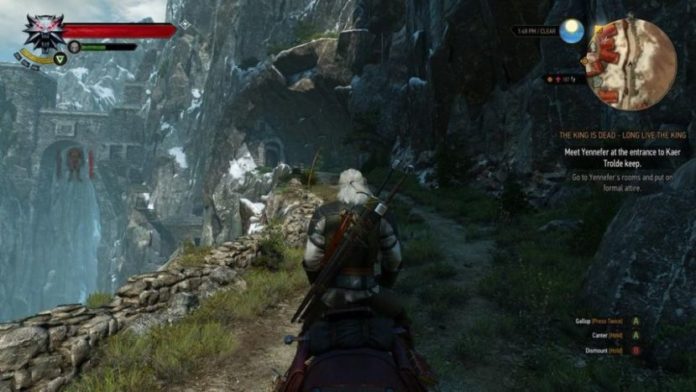 The Witcher 3 is soon going to be updated on Nintendo Switch, as the port’s developer confirmed that they are working on a new patch.

A formal announcement hasn’t been made, but Saber Interactive itself confirmed that the team is hard at work on a new patch. A release date hasn’t been confirmed, and it is also not yet known what the patch will change.

The Witcher 3 on Nintendo Switch is already an excellent port, considering the console’s hardware limitations compared to PlayStation 4 and Xbox One, so it will be interesting to see if further optimizations will be implemented to improve graphics and performance.

The Witcher 3 is one of the best role-playing games released in recent years. The game brings an end to the story of Geralt of Rivia while offering players a massive open-world to explore.

The Nintendo Switch version comes complete with all the additional post-launch content, including the two big expansions – Hearts of Stone and Blood and Wine – that added a new area in the Velen map, a brand new region, Toussaint, new gameplay mechanics, and very engaging questlines.

The Witcher 3 is now available in all regions on Nintendo Switch, PC, PlayStation 4 and Xbox One. 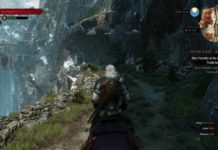