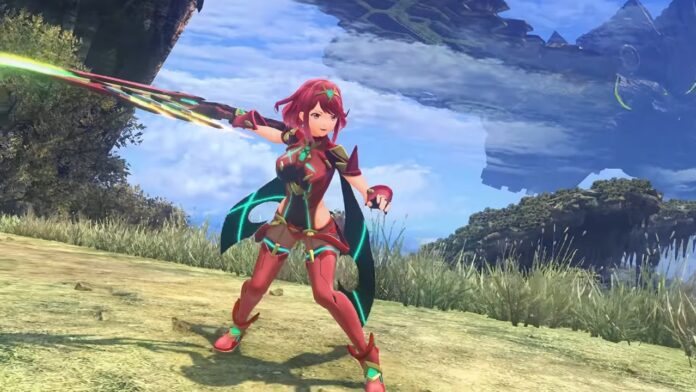 There is something really nice about Nintendo’s announcements nowadays. When new games and DLC is revealed, it doesn’t take a very long time to get in the hands of players all over the world.