Home Switch The Outer Worlds Peril On Gorgon Expansion Will Release Next Week On... 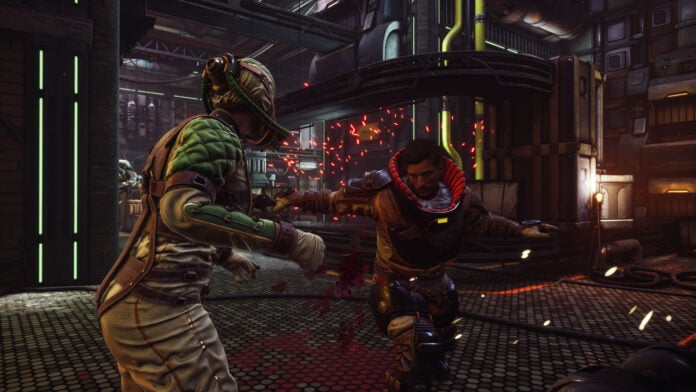 The Outer Worlds may not be as big as other role-playing games released by Obsidian Entertainment, but this doesn’t mean that it isn’t a worthy game to get on Nintendo Switch. Especially now that we finally know when the game’s first expansion will be made available on the hybrid console.

Obsidian has now confirmed that Peril of Gorgon, which has been released last year on PC and other consoles, will be released on Nintendo Switch next week, on February 10.

A new The Outer Worlds update has also been released in preparation for the expansion’s launch. The 1.3 update also fixes some issues like texture streaming which should make the game a more enjoyable experience.

The Outer Worlds is now available on Nintendo Switch as well as on PC and other consoles.