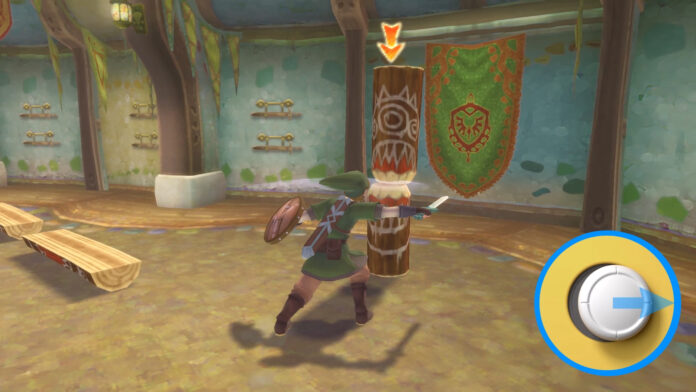 Despite being an upcoming game, The Legend of Zelda: Skyward Sword HD is a rather well-known game, as it is the remaster of the final entry in the series to be released on the Nintendo Wii. Still, this isn’t going to prevent Nintendo from sharing some new footage of the game every now and then to remind players that the game is releasing in a few weeks.

The new footage, which has been shared online by Nintendo Everything, showcases some flying gameplay on a Loftwing. You can check out the footage right below.

The Legend of Zelda: Skyward Sword HD will mark the beginning of the series’ 35th Anniversary. The game will come with the usual visual enhancements expected out of a modern remaster as well as some significant gameplay and controls tweaks.

As the original Wii release was one of the games that took advantage of motion controls in a big way, The Legend of Zelda: Skyward Sword HD will allow players to switch between traditional controls and motion controls by using the Joy-Con in place of the Wiimote and Nunchuck combo.