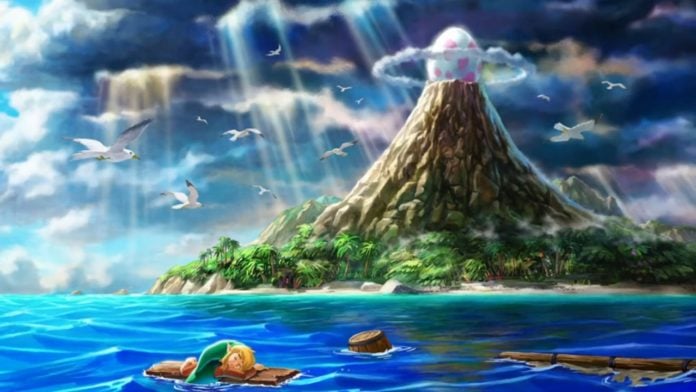 The Legend of Zelda: Link’s Awakening is releasing later this month on Nintendo Switch, allowing all those who never experienced the original game to see for themselves why the game is among the most unique entries in the series. The remake will also come with some unique features not found in the original, such as the Chamber Dungeon, which is a customizable dungeon that can be shared online with other players.

By purchasing the new Link amiibo which is releasing alongside The Legend of Zelda: Link’s Awakening later this month, players will be able to add Shadow Link to their custom created dungeons. The enemy will follow the real Link around until it is defeated. Once it is, it will drop a lot of rupees.

A new trailer showcasing Shadow Link has been shared a couple of hours ago on Twitter. You can find it below.

The Legend of Zelda: Link’s Awakening has been originally released on GameBoy. The game is among the most unique entries in the series, as it is not set in Hyrule, but in a brand new location that has allowed developers to do things differently. This uniqueness will be represented well in the remake, as it also features a cartoonish graphics style that goes well with the setting.

The Nintendo Switch remake will also come with some unique features not found in the original game, such as the already mentioned Chamber Dungeon, which will provide a lot of different tools to build dungeons.