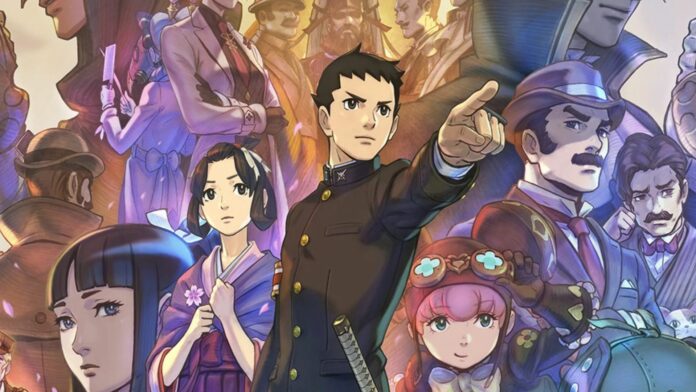 The Ace Attorney series has long been associated with Nintendo, as the series actually made its debut on Nintendo consoles. It has been some time since we have seen any new entry in the series released in the West at all, but it seems like the time has come for it to make its glorious comeback.

The Great Ace Attorney Chronicles has been rated by Taiwan’s Digital Game Rating Committee, as spotted by Gematsu. The collection, which will include the two Great Ace Attorney games originally released a while back, has been leaked a few months ago, so the rating is likely hinting at an imminent announcement, and possibly release.

The Great Ace Attorney Chronicles has yet to be officially announced, but the Taiwanese rating suggests that an announcement will come soon. In the meantime, you’d better get your voice warmed up: you do want to make your first “OBJECTION” as loud as it can possibly be!