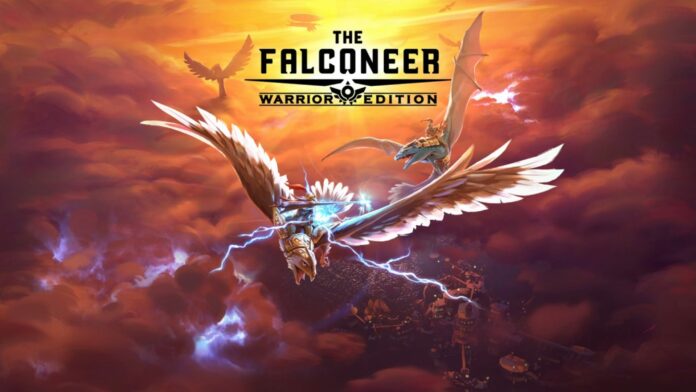 The Falconeer is among the most interesting open-world games released in recent times, but only Xbox and PC players can enjoy its exciting aerial battles. In a few months, however, Nintendo Switch owners will be able to join in the fun!

The open-world game developed by Tomas Sala will be released on Nintendo Switch as The Falconeer: Warrior Edition in a little over one month, on August 5. This is the complete edition of the game, as it will include all the fixes and features introduced since the original Xbox and PC release as well as as The Hunter and Edge of the World DLC.

In case you have never seen The Falconeer in action, you can learn more about how the game plays in the trailer below.

In The Falconeer: Warrior Edition, players take on the role of Falconeer, a powerful warrior who embarks on a journey of discover to solve the mystery of the Ursee. Featuring amazing mission variety and tons of content, The Falconeer is the right game for those who enjoy open-world games, but had enough of the typical gameplay formula that powers the most recent titles.