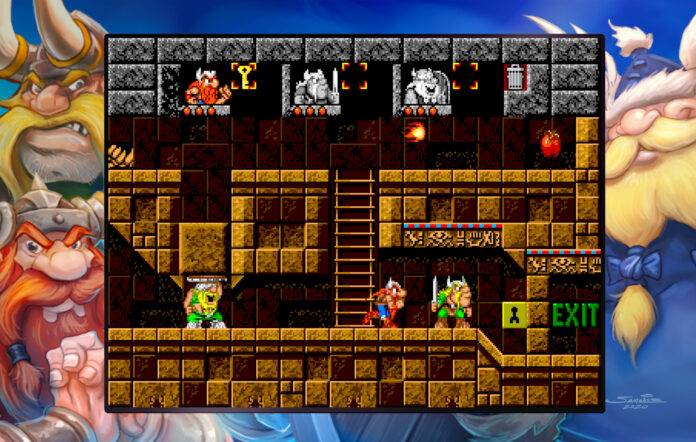 Blizzard is a video game publisher that requires no introduction, having released some of the most popular games ever like World of Warcraft, Overwatch, and the Diablo series. These franchises, however, aren’t the only ones the publisher is all about, as it did release some very interesting games decades ago that some younger players have never had the chance to try out before.

For these players, and for those who want to relive the memories of gaming ages long past, Blizzard released the Blizzard Arcade Collection on the Nintendo Switch eShop. This collection includes three classic games – The Lost Vikings, Blackthorne and Rock N Roll Racing – complete with some very welcome enhancements, including a Watch Mode that lets you watch a playthrough and jump in whenever you desire.

In case you are looking for a 100% authentic experience, you can also enjoy all three games in their original state, without any of the enhancements introduced by the collection.

Personally, I am a big fan of The Lost Vikings, so I’m happy that a new generation of players can enjoy it without having access to an older gaming system. The game is a puzzle-platform game where players have to help Eirk, Baleog and Olaf, return home after they have been kidnapped by aliens. All three characters have unique abilities, and players have to switch between them to be able to complete stages. 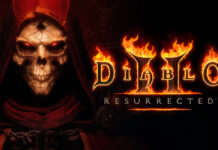 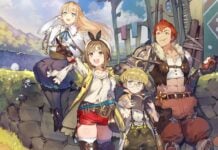 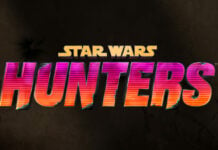