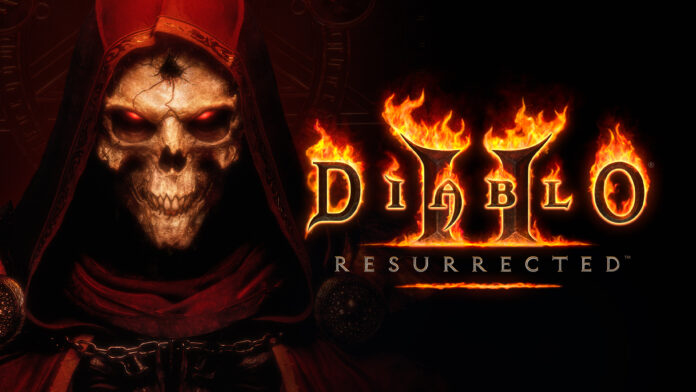 The classic Diablo II is coming back to modern consoles and PC later this year with Diablo II Resurrected.

The long-rumored remaster of the second entry in the popular Blizzard series has been announced during this year’s edition of BlizzCon, held entirely online. The remaster will feature very light gameplay changes and a complete visual overhaul that can be switched on the fly with the classic graphics. Audio has been remastered as well.

The best thing about Diablo II Resurrected is that the game will come with full cross-platform progression, meaning that you will be able to transfer save files from and to any version of the game.

Content wise, Diablo II Resurrected will feature every piece of content that has been made available for the original game, including the epic expansion Lord of Destruction, which added two playable classes and much more.

Diablo II Resurrected launches this year on Nintendo Switch, PC and other consoles.