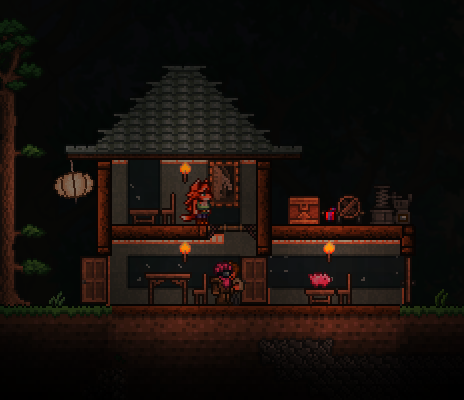 With update 1.4.0.1, two non-player characters appeared in the game at once: the Golfer and the Zoologist. According to the plot, these are brother and sister. The Zoologist in Terraria is a fox girl from whom various animal-related items can be purchased. Many players are interested in when the Zoologist comes and what conditions are needed for this. We will figure this out in our Zoologist guide.

How to Summon a Zoologist in Terraria

To summon a zoologist in Terraria, you need to fulfill the following requirements:

Considering that the Bestiary also appeared in the game with the last update, it makes sense to dwell on this artifact in more detail. A bestiary is a book where all defeated monsters and unlocked NPCs are recorded. 10% of the book is 52 NPCs. When the condition is met, the Fox will appear and settle in the house.

RELATED: Every Grappling Hook in Terraria and How to Get Them

How to Build a House for the Zoologist

This fox-girl has no special preferences. How to house a Zoologist in Terraria? Just prepare a free home for this NPC. Inside, install everything needed for a comfortable stay:

The main thing is that the house where the Zoologist is supposed to be settled should be separate from other characters.

What Is Needed to Increase the Happiness of the Zoologist?

Given the specifics of the character, the new settler prefers to live in the forest biome. The Zoologist Fox hates the desert. It neighbors well with the Golfer and the Witch Doctor but hates the Arms Dealer and the Fisherman. By increasing the happiness of the NPC, the player can purchase the items at reduced prices.

This is everything you should know about the Zoologist in Terraria. While you are here, make sure to read our detailed guide on Master Mode Summoner build.