Home Game Guides Terraria: How to Spawn and Defeat the Frost Legion 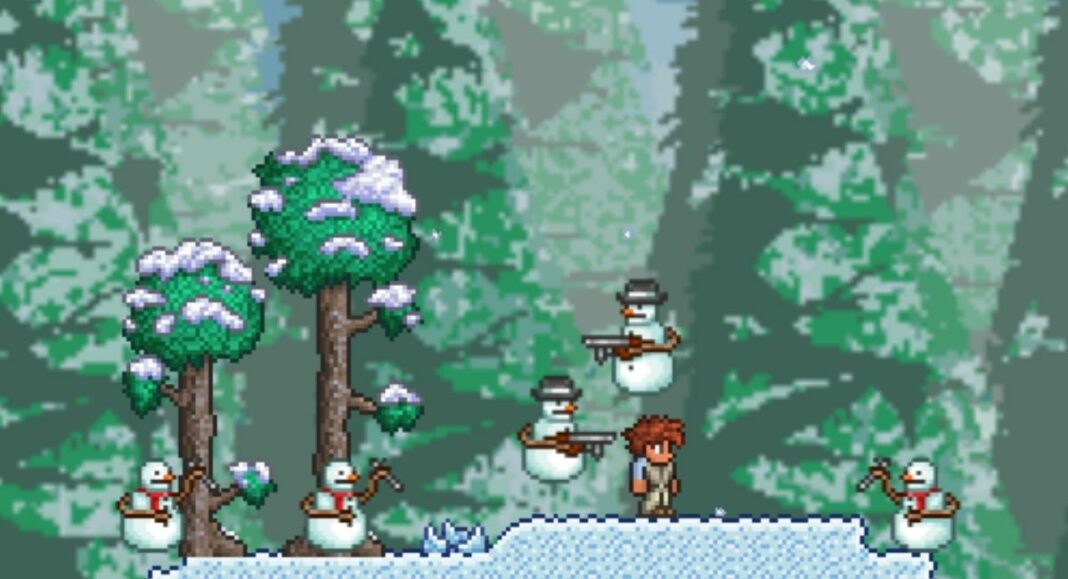 The Frost Legion is a Hardmode event in Terraria that players can use to farm money and presents. Players can also use it to summon the Santa Claus NPC.

When players summon the Frost Legion, they get the message, “The Frost Legion is approaching from the [east/west]!” After that, players can find themselves surrounded by unique Snowmen enemies who spawn at the player’s spawn point.

Related | How to Get a Glass Kiln in Terraria

In this Terraria guide, we will talk about how you can spawn and defeat the Frost Legion.

How to Spawn the Frost Legion

Related | How to Get a Lucky Horseshoe in Terraria

For Nintendo 3DS players, the Christmas event goes live on December 1 and ends on January 15.

Alternatively, players can also get Presents after defeating Frost Moon boss. However, players have only one in-game day to get the Presents.

Keep in mind, to get the Snow Globe, you have to open the Presents in Hardmode, but not necessarily during Christmas.

Also, using the Snow Globe is irrespective of the state of the game. You can use it in Pre-Hardmode or Hardmode, as you wish.

How to Defeat the Frost Legion

Defeating the Frost Legion in Terraria is relatively easier than many other events. When the Frost Legion is summoned, players have to fight and defeat different waves of Snowmen, including Mister Stabby, Snowman Gangsta, and Snow Balla.

Related | How to Get the Water Bolt in Terraria

The Snowmen are cold-themed enemies so make sure to stock up Warmth Potion before summoning the Frost Legion.

The Snowmen are tanky enemies. But thankfully, they don’t have casters or flyers. Moreover, they cannot break doors or jump down through simple platforms. You can defeat them even with normal equipment. 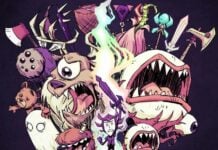 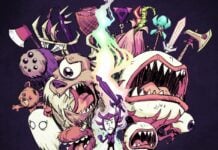 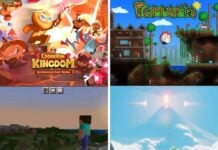