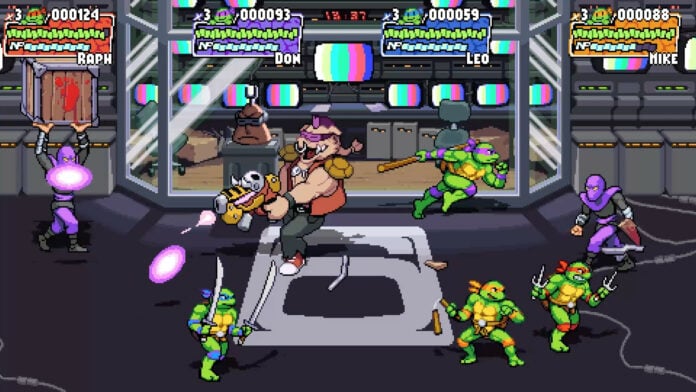 Soon enough, it will be pizza time! Even on Nintendo Switch.

The original announcement only talked about consoles, so it wasn’t very clear if the game would eventually make its way on Nintendo Switch.

A new Teenage Mutant Ninja Turtles: Shredder’s Revenge gameplay trailer has also been released online, showing more of the classic-inspired gameplay featured in the game. You can take a look at it, and lose yourself in some very nostalgic gameplay, right below.

Teenage Mutant Ninja Turtles: Shredder’s Revenge will release on a yet to be confirmed date on Nintendo Switch, PC and other consoles.