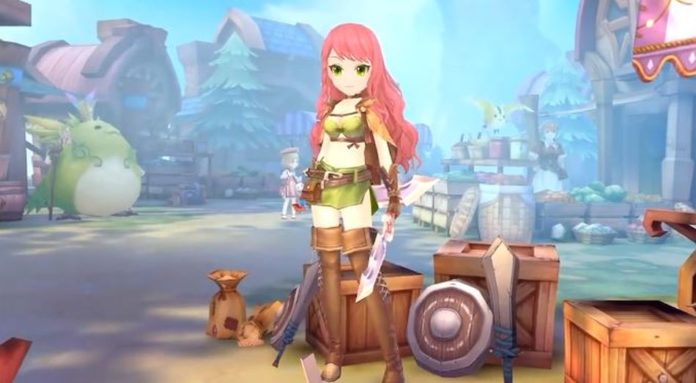 The shadow killer lurking in the darkness is the Assassin, which is a swift and sneaky melee attacker. In our article today we will take a look at the Assassin class in Tales of Wind, as well as the promotion classes for the Assassin, Asura and Ninja.

This is our last class guide for Tales of Wind, so if you want to learn more about the other classes, check out our Warrior guide, our Mage guide and of course the Cleric guide. We cover everything about their skills and give you an insight on how each of their promotion classes work!

So, let’s not waste another second and dive right into the Tales of Wind Assassin guide right here below! 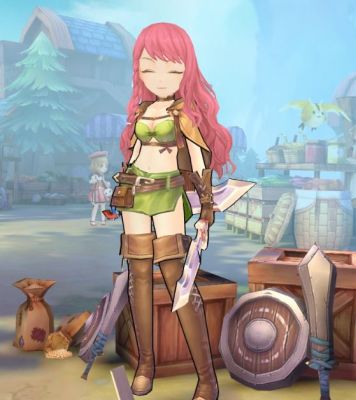 As the basic foundation class for the future promotion classes, the Assassin is a fast stealthy killer who deals great amounts of damage to the enemies. The only drawback to this class is the short range, so they can also become pretty vulnerable up close.

Since they have melee damage, they will have to get close to the enemy in order to land the skills. Luckily, the stealth can come to good use because that helps by masking their presence, allowing them to evade the attacks which require them to be targeted.

– Blade Assault: Becomes a darting blade that travels across the battlefield and deals huge damage once reaching behind the target.

– Assassination Art: Consumes 4 combo points to strike at the nearby enemies, stunning them and dealing huge damage.

Since the Assassin is a great damage dealer, even before class promotion they will inflict great amounts of damage and a little crowd control. Since the crowd control is not that easily spammable (since you need to get 4 combo points), you need to use Void Phantom quite a lot, possibly after each time it goes off cooldown. 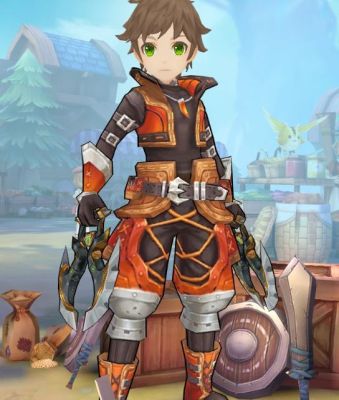 The Asura is one of the promotion classes for Assassin, which is basically an even more skilled assassin. The Asura deal very high damage and also provide crowd control, while boosting their crit to further increase their damage.

They will consume quite a lot of combo points for the Descending Asura, but that is also one of the most powerful skills in their kit, so it’s definitely worth it. The skills of the Asura are very much crit dependent, because they aim to basically one shot the enemies.

– Descending Asura: Consumes 5 combo points to summon an Asura which deals great damage to the enemies in range. The skill has 50% chance for a critical strike.

– Enhanced Shadow Strike: Stuns and deals damage to nearby enemies, and if used while invisible, it deals even more damage and generates a combo point.

– Blade Assault: Becomes a darting blade that travels across the battlefield and deals huge damage once reaching behind the target.

The Asura can be extremely powerful dealing amazing damage if used properly (attacking from invisible), and that can make them an enemy worth fearing. Especially versus boss monsters if they have a paladin tanking, they will deal crazy damage. 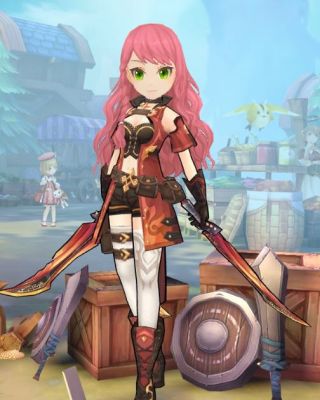 The Ninjas are invisible assassins who are also extremely hard to hit once seen. They deal very high damage and have quite the crowd control skills, so they can be extremely useful in every situation.

Since they can dodge incoming attacks, that can also be considered quite good, because even if it doesn’t make them tanky, it makes them able to take on a few attacks, because they can miss. Since they paralyze the enemies, put them with other crowd control classes in a team and the enemies will not stand a chance.

– Shadowed Soul: Damages the enemies in range and generates a combo point. If the skill is used while invisible, it will also paralyze the enemies.

– Cross Cleave: Consumes 3 combo points to deal great damage to the enemies nearby with the twin blades, while also increasing the caster’s dodge rate.

When you build a Ninja, you should consider building and upgrading everything that gives dodge rate, because it combos great with Cross Cleave. They will also benefit greatly from other classes’ buffs such as invulnerability and damage increase, so whenever possible, team them up with a Ranger or Priest.

This will conclude our Tales of Wind Assassin guide! In my opinion both of the promotion classes can be great, but it depends on your play style quite a lot! If you want to learn more about the game and get better, check out our game guide right here and the class promotion guide!