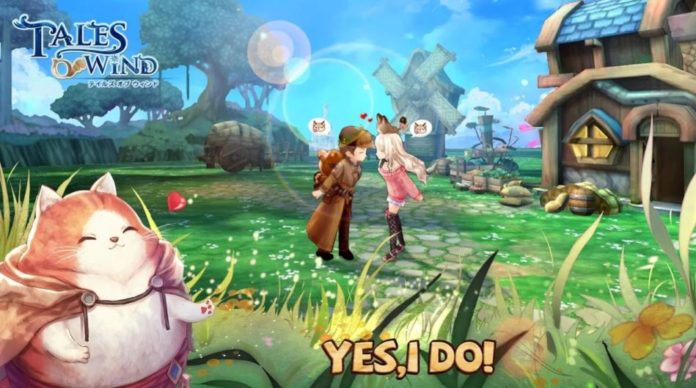 In today’s article we are going to share with you all of our Tales of Wind tips and cheats to help you level up fast and become a powerful… fighter! Whether you chose to be a healer, a mage or whatnot, you are still going to have a very important role in the game, no matter what!

So if you are about ready to get your adventure started, then you’re going to have a blast because this game not only has amazing graphics, but also a very friendly combat system, so it’s going to feel pretty natural to play. Oh, and it’s extremely cute!

Thus being said, let’s not waste another second and dive right into the Tales of Wind tips and tricks to help you all throughout the game! 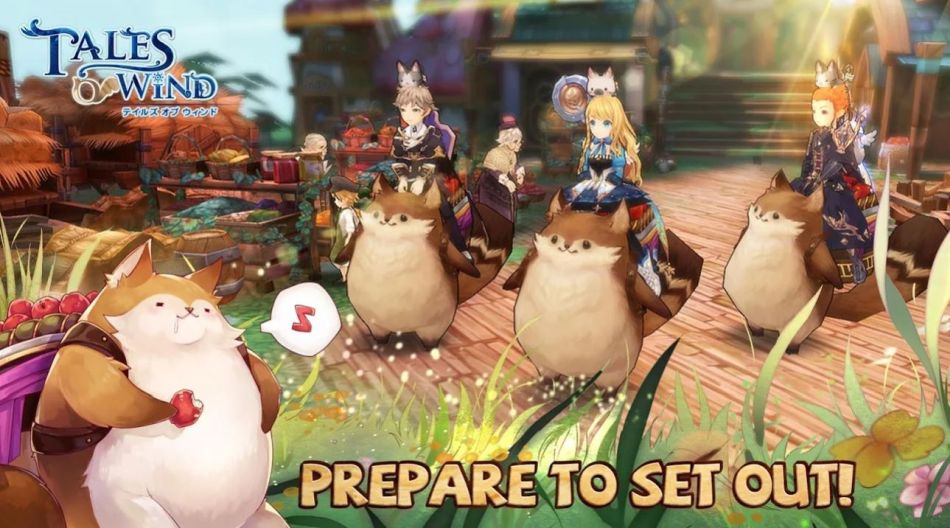 Level up as much as possible

This goes without saying, right? Well the thing is that you should level up as much as you can at start by simply following the quest line. By completing all of the quests that you will get, it will help you unlock all of the game’s features and also add to your level (more than you think).

The main goal right now is to unlock all of those features and try to level up to 50 ASAP. (you will see why)

That is going to let you get a glimpse at the class promotion, which will make you even more powerful!

At the very beginning when you were asked to pick a class you could see that underneath the class description there were 2 more classes – those are the 2 possible ways that you can get promoted.

At the very beginning you will be asked to pick a class and start your adventure. Even if there might be only 4 main classes at start, you shouldn’t worry though. At the bottom side of all of those classes’ panels you will see that each of them has 2 more promotion paths that they can follow.

The classes each have individual traits which will later relate into the promotion path they will choose to take. 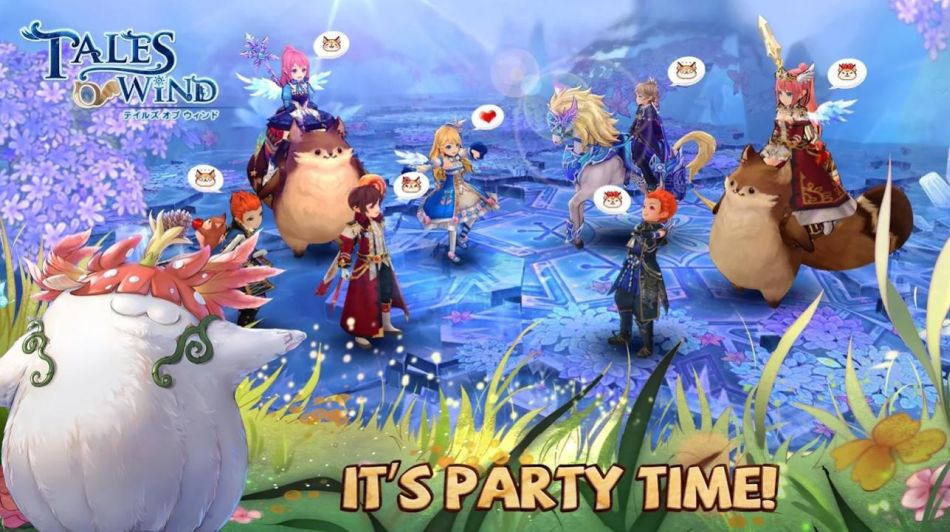 This makes for a total of 8 classes in the game. If you are just getting started, you might want to think about playing something relatively easy (to play) and pretty strong in terms of attack.

My suggestion for the new players would be to go for either Warrior (and then Berserker) or Mage (either one of the promotions are good).

For the more advanced people who have certain experience playing healers, the Cleric (Priest) can be quite a good option later on, as well as the Assassin (both of the promotion paths) for the people used to playing high DPS characters with slightly weaker defensive stats.

You can learn everything about classes and class promotions here (where we also have links to each class in the game).

Don’t forget about the Cards!

Every now and then when you fight boss monsters, you will be able to receive their Cards. You can equip those cards to your gears and that will make them more powerful!

Of course, the cards you get at the start are the most common ones and should be swapped out later on, but in the meantime you should definitely equip them until you get better ones. 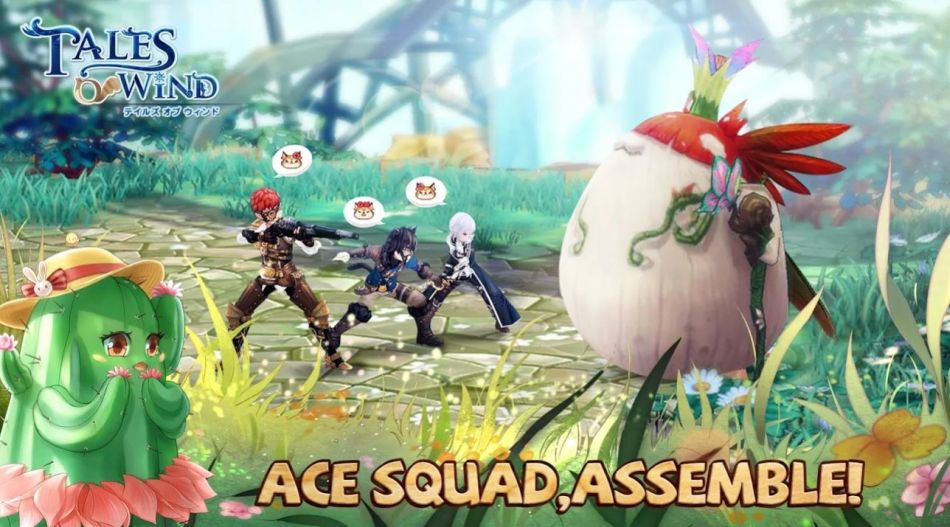 This will give your character a boost in stats and, depending on what you choose to embed in the four available slots, you can greatly increase your BR.

I suggest equipping everything that you can at start, because chances are you won’t get super rare and amazing cards, but later on you should swap them out for better and more rare ones!

This might sound extremely boring, but trust me when I say that it’s well worth it! Just like in most MMORPGs out there you will have a few daily quests which you will dread after a while (due to the repetitiveness) but you should nonetheless do them because the rewards will count quite a bit when it comes to getting every little XP possible to get that level.

Another thing you will get from  the daily quests are various gears and rewards which should help you make your character more powerful by increasing the BR.

However, when it comes to chance we can’t all win the lottery and get the most amazing of gears, so in case you get some bad ones, just disassemble them! 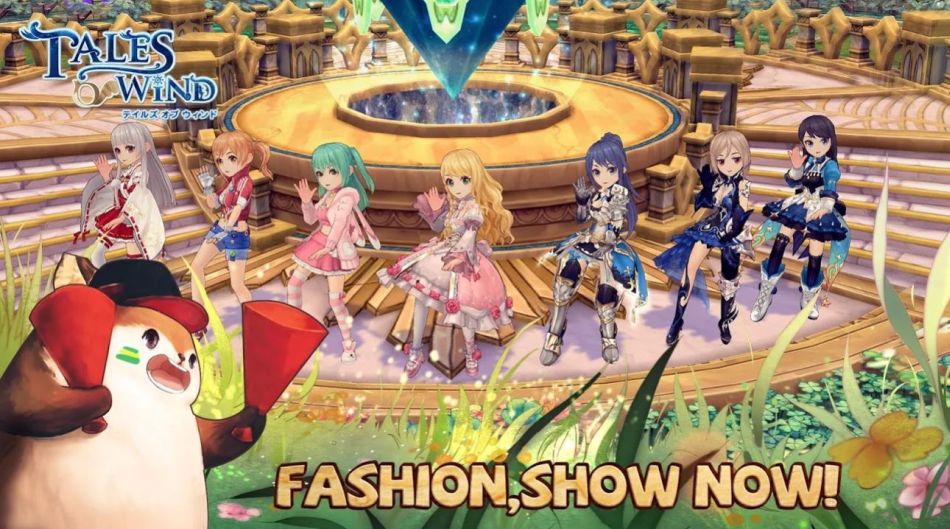 Ah and one more thing while we’re here discussing the daily quests – don’t forget about the daily login rewards! They might not see something extremely special at start, but I do suggest that you keep collecting them every day because you will find a use for them sooner or later.

So just… don’t skip them! Even if one day you won’t feel like playing the game, make an effort to log in to just simply claim these rewards because they might prove useful to you one day.

Collect all the pets!

The game has an extremely fun feature which will let you collect pets to help you improve your strengths.

This is amazing, because I am pretty much a sucker for pets! Putting my personal preferences aside now, the pets are also great for boosting your stats – so it’s not all just cuteness and games.

Every now and then you will receive Egg Nets and in case you were wondering what they are, they are nets that allow you to capture new pets. Once you see that you received a net (in the bag) just tap on it and you will be sent to a location where you can use it.

Once you captured a few, I suggest that you add your best pets in your array, because the stats boost you get will be well worth it. This can be easy to forget being super busy with leveling, but just don’t skip it, because it will be useful! 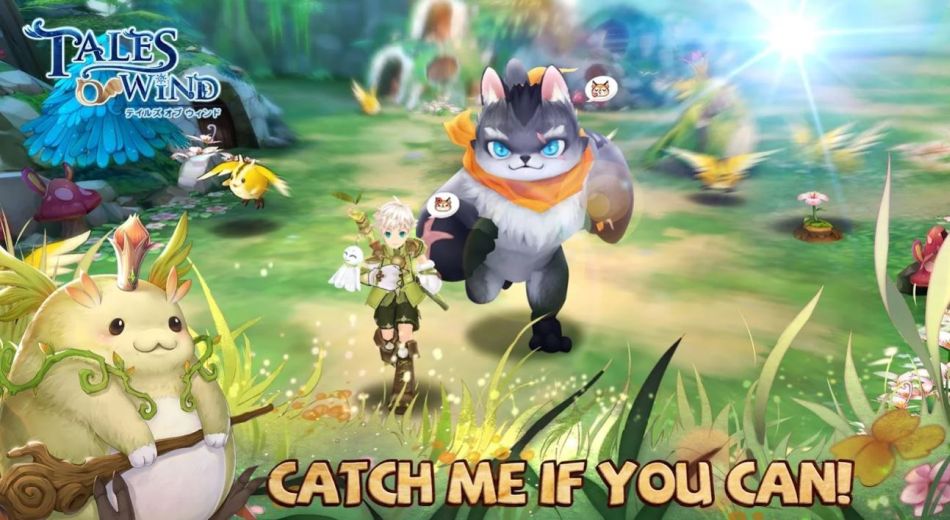 Aim your skills and always be on the move

This is something that I have learned the hard way, and what I mean by this is three things:

– Firstly, you should be a little bit skeptical about the auto option, especially when you are fighting powerful bosses. The auto might use a skill at the wrong time, and that might not be ideal depending on the situation.

– Secondly – whenever you are fighting you should keep moving and casting. That means that if you are fighting a boss, I suggest that you always move in circles around it to avoid getting hit. Even if the game doesn’t have some super obvious red carpets, it feels like you get hit less often when you are moving.

– And Finally, target the skills yourself. If you are fighting multiple monsters and you deal AoE damage, then you should target them yourself because as I previously mentioned, auto might miss sometimes or not hit exactly the way you had planned. But hey – this is just my opinion, if you don’t mind it, then you do you! 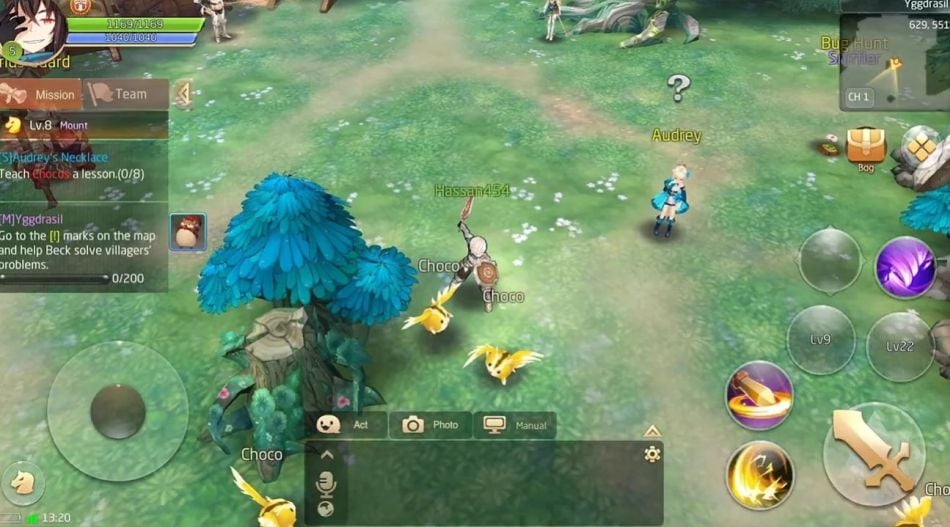 These would be all of our Tales of Wind tips and tricks that we have for you right now! Do you know some other cool and useful tips to get better at the game? Share them with us down in the comments section below!