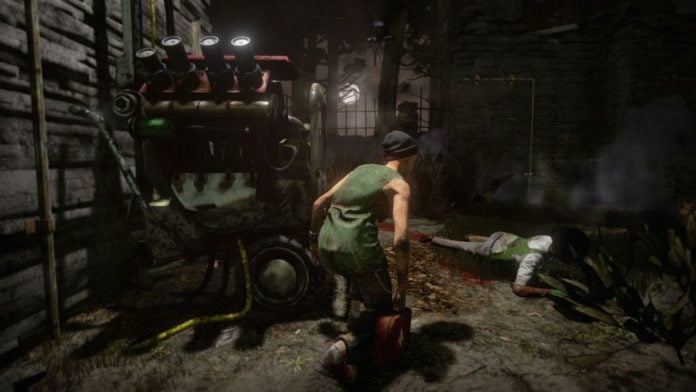 The survival horror game Dead by Daylight is among the most interesting games available on PC and consoles released in recent years, a game with an incredible atmosphere that also allows players to play the part of the killer. In a few months, Nintendo Switch owners will also be able to experience this thrill.

It’s now been confirmed that Dead by Daylight will be released on Nintendo Switch on September 24th worldwide. In case you have never seen the game in action before, you can check out the announcement trailer below.

Earlier resports suggested that Dead by Daylight doesn’t run too well on Nintendo Switch, but the game hasn’t shown much in recent times so there’s the good chance that performance and graphics issues may have been fixed.

Dead by Daylight allows players to play as the survivors and the killer. Survivors play the game with a third person camera, while the killer with a first person one. The game also features plenty of customization options for all types of characters, so there’s plenty of fun to be had.

Dead by Daylight launches on Nintendo Switch on September 24th. The game is also available right now on PC, PS4 and Xbox One.