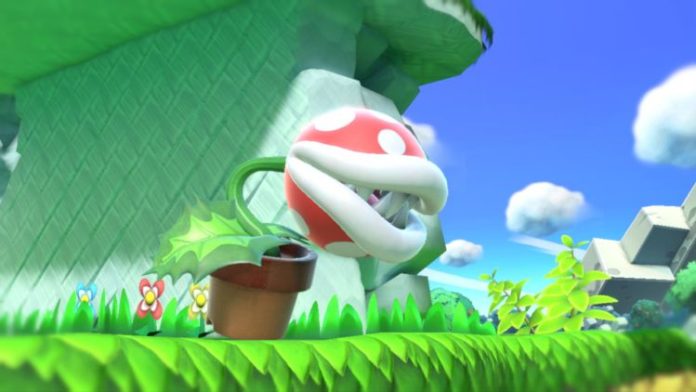 Super Smash Bros. Ultimate recently received its first DLC character, the Piranha Plant from the Super Mario series, and it seems like the character has been nerfed right before its release.

It’s been discovered recently that the character was supposed to be able to jump three times, which would definitely make it overpowered, considering his great up Special attack. The animation for the third jump has been found in the latest update, and you can check it out below.

Fun fact:
Piranha Plant was initially planned as tri-jumps character, however, they decreased "jump_count_max" parameter to 2 from 3 in day 1 patch for some reason.
The unused 3rd jump animation is still in its motion folder. pic.twitter.com/CiRzhzeVY0

The Piranha Plant is the first DLC character released for Super Smash Bros. Ultimate, and more will be coming later this year. All characters will be newcomers to the series, as all characters that have appeared previously are already in the base roster. The next DLC character will be Joker, the main character of Persona 5. 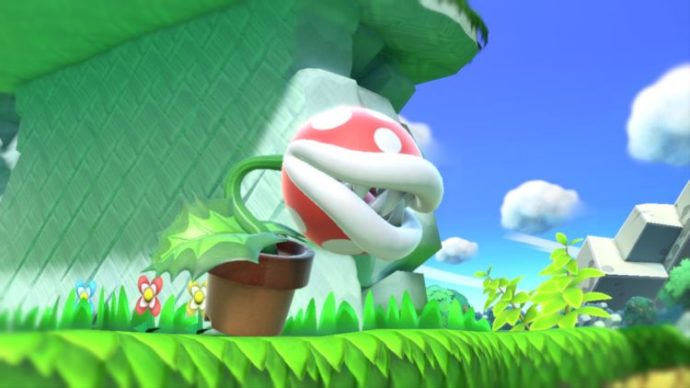 All additional characters will be available for purchase separately, or as part of the season pass. The Piranha Plant, however, is not included in the pass, and can only be purchased separately.