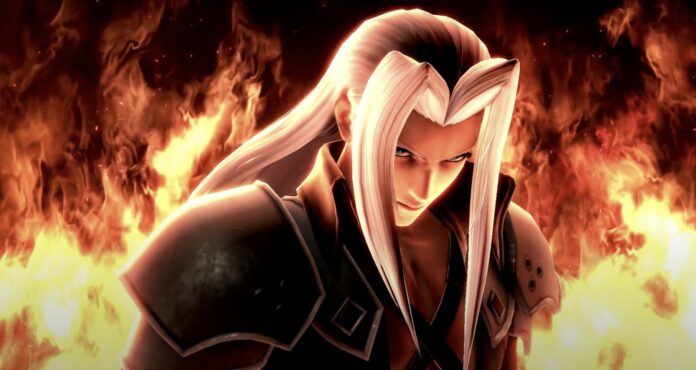 The next Super Smash Bros. Ultimate DLC character is a character that very few expected to see in a game such as Smash Ultimate.

During this year’s edition of The Game Awards, Sephiroth from Final Fantasy VII has been confirmed as the next character to hit the game later this month. The character will come with all of his iconic special moves, the Masamune sword and his theme song, One Winged Angel.

To see the character in action, you can take a look at the trailer below.

While Sephiroth will be an extremely welcome addition to the roster, he definitely cannot compare in terms of innovation with Steve from Minecraft, the previous DLC character released for Super Smash Bros. Ultimate. Steve comes with so many unique mechanics that manage to combine the typical Smash experience with that of Minecraft, something that was quite difficult to do.