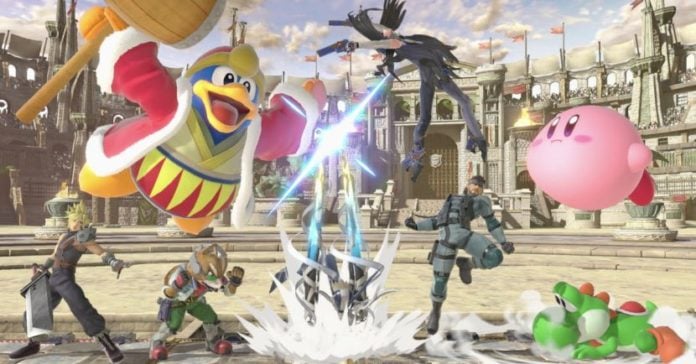 Super Smash Bros Ultimate received pèlenty of additional content since its release, and it is set to receive more, as the last character included in the Fighter Pass has yet to be released. We still do not know who this character will be, but we will finally learn more about it later this week.

The Super Smash Bros Ultimate Fighter Pass includes five different characters. The characters released so far are Joker from Persona 5, Hero from Dragon Quest, Banjo-Kazooie from the series by the same name, and Terry Bogard from Fatal Fury. All characters come with their own unique fighting style which expands the roster in interesting ways.

The Piranha Plant from the Super Mario bros. series as also been released as DLC character, but it’s not part of the Fighter Pass. The character has been made available for free to those who purchased Super Smash Bros Ultimate during its launch window.