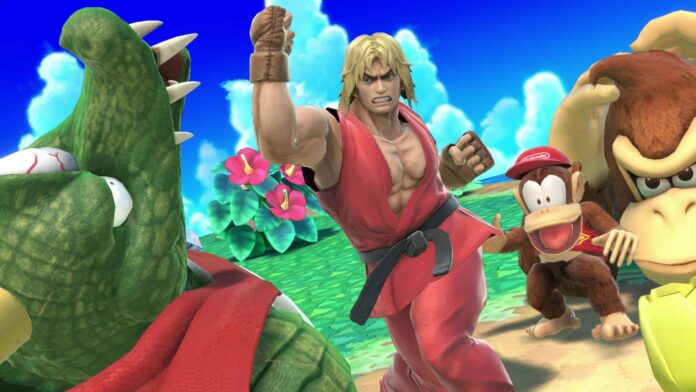 Super Smash Bros. Ultimate is continuing to receive excellent support from Nintendo with constant updates, and a new one is now live worldwide, bringing fixes to the game.

The 9.0.2 update is not a particularly big update, as it only seems to bring some fixes to the game. Nintendo, however, suggested players save their replays in video format a few days ago, so there are sure to be some balance tweaks into the update.

These balance changes, however, are not documented in the official update notes, which you can read in full below.