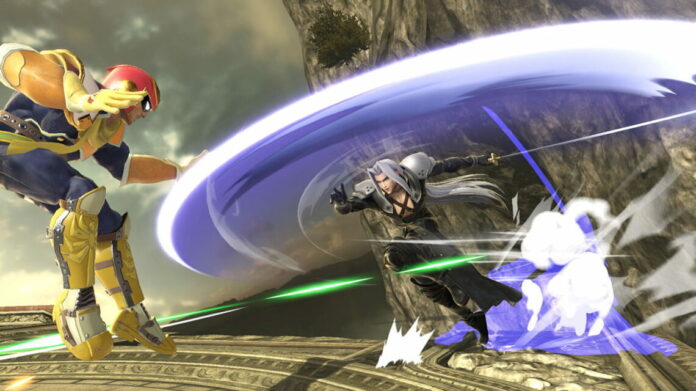 The 10.1.0 update brings full support for DLC fighter Sephiroth, new Mii Fighter costumes, and new spirits that will appear in the Shop in the Vault menu.

The new Super Smash Bros. Ultimate 1.1.0 update also brings some balance adjustments for select characters. The changes are all small buffs, so make sure to head over to the Nintendo’s website to see if your main has been improved by the new update.