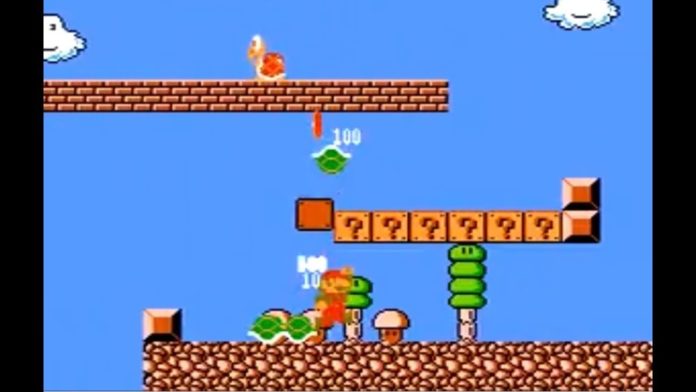 The game was made available worldwide only in the Super Mario Bros. All-Stars Collection released on the SNES.

Punch Out!! is among the best games released on the NES. The boxing game by Nintendo is unlike anything that’s been released, feeling more like a puzzle game rather than a true boxing game, as players need to figure out the attack patterns of the opponents to strike back hard. 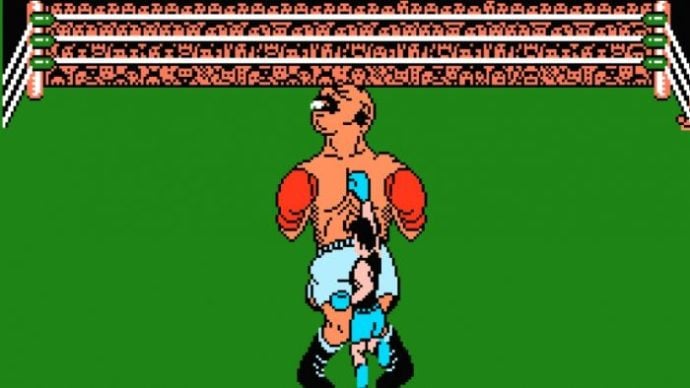