Home Switch Super Mario Bros. 2 and Kirby’s Adventure Are The Next Switch Online... 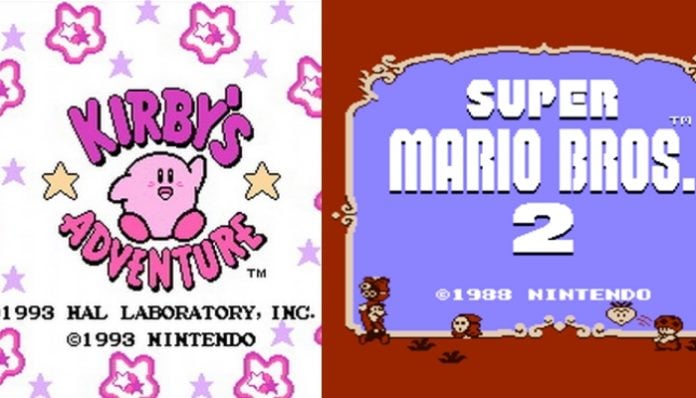 It has been several months since Nintendo has launched their official Nintendo Switch Online subscription service, and while people are still in-between concerning the quality of their online infrastructure, something no one is complaining about are the free NES games!

Now, two highly requested games are finally joining the NES Online library: Super Mario Bros. 2 and Kirby’s Adventure! As long as you have an activate Switch Online subscription, you can access and play the NES Online’s library any time you wish for free. You can even play the games online with friends!

Super Mario Bros. 2 is the infamous sequel to the original groundbreaking Super Mario Bros. With a whole new world to explore, the sequel expanded on the amount of playable characters, adding the lovely Princess Peach, the lanky and charismatic Luigi, and the small but nimble Toad to the mix.

Kirby’s Adventure is perhaps the pink puff ball’s breakout hit. Coming after Kirby’s Dream Land, the NES game sought to expand on his journey quite a bit. Kirby gained his now iconic ability to copy enemies’ powers and use them for himself in this game, and it would later go on to become a staple of his abilities.

These two famous NES titles will be added into the ever-growing NES Online library on February 13.