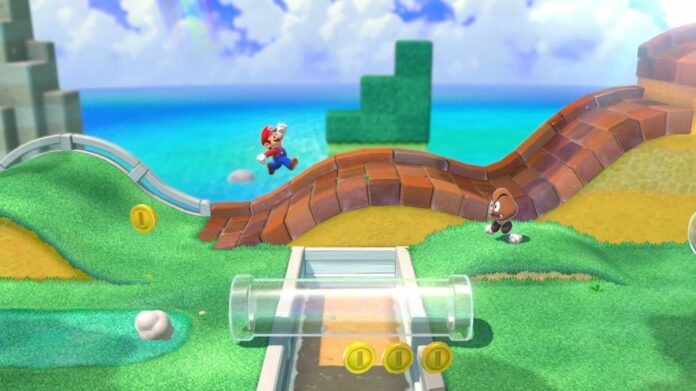 Super Mario 3D World + Bowser’s Fury is one of the games announced earlier this month that are getting released to celebrate Mario’s 35th anniversary.

The game already received a solid release date, and there is a very good chance the game will not be delayed.

Super Mario 3D World + Bowser’s Fury has been recently rated in Australia by the local Classification Board. The game received a G rating, unsurprisingly, despite the presence of very mild themes and violence. Online interactivity is also in, but we already know the game will feature online multiplayer, so this isn’t surprising at all.

As video games are usually rated close to their release, Super Mario 3D World + Bowser’s Fury getting rated in Australia is definitely a good sign.

With so many games having been delayed due to the current pandemic and work from home conditions, it’s nice to know that the chances of a delay are not so big after all.

Super Mario 3D World + Bowser’s Fury is an enhanced port of the game originally released on Wii U years ago. The game is among the most unique 3D Mario titles ever released, combining the freedom of movement of games like Mario 64 and Mario Galaxy with the bite-sized level design of the 2D games. The game also comes with multiplayer features that let up to four players enjoy the game together on any stage.