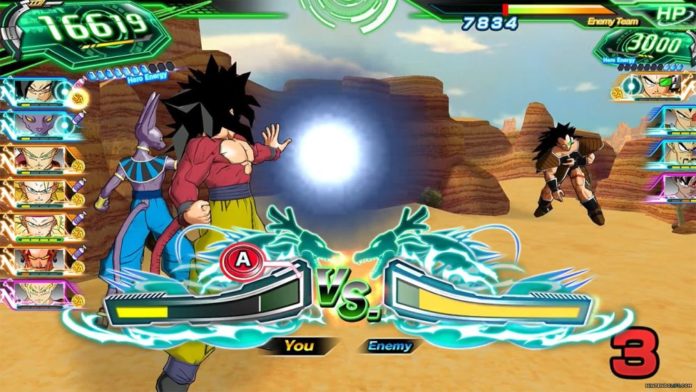 Super Dragon Ball Heroes World Mission is the latest game based on the Dragon Ball franchise. The game has been released earlier this month in North America on Nintendo Switch, but in case you still didn’t get the chance to try it out, you can do so for free starting today.

A playable Super Dragon Ball Heroes World Mission demo is now available for download for free on the eShop. The demo includes a small part of the story mode, a new mission only available in the demo and Creation Mode where it’s possible to modify cards. 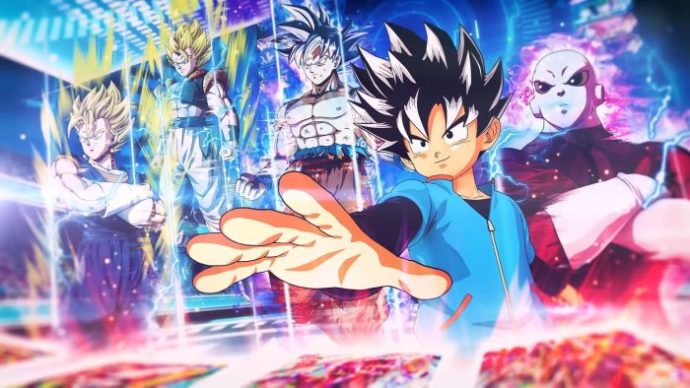 You can check out the new trailer below to learn more about the new update.