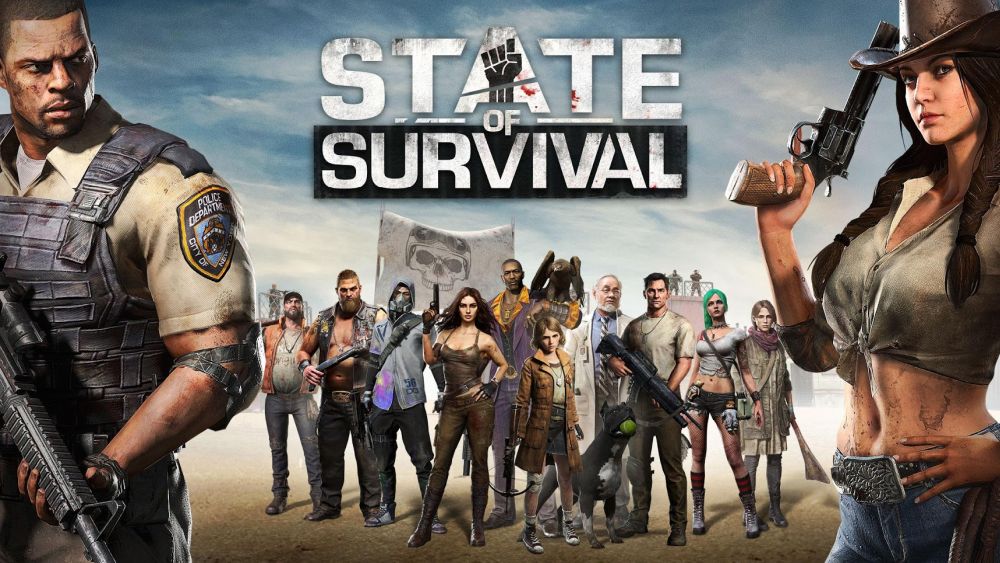 Reservoir Raid Event is one of the many events in the State of Survival game. Similar to Infected Horde and Capital Clash event, the Reservoir Raid or RR is a bi-weekly event.

As the name suggests, during the event two alliances from two distinct states battle against each other to claim the most water for their alliance. Water is a valuable commodity, and as per the official description, “the continued survival of the human race may depend on who controls this central life-giving source.”

Here is all you need to know about the Reservoir Raid Event in State of Survival.

The Reservoir Raid Event is all about getting control over the Central Reservoir, the largest source of Purified Water in the State. The Reservoir is located in the harsh region of Dead Man’s Canyon.

However, the good thing is that your troops won’t die during the event and those who get wounded will recover automatically when the event ends in State of Survival.

The Reservoir Raid event takes place in a large desert with numerous buildings to collect and purify water. The event has a separate map.

The main building, situated at the center of the desert, can generate enormous quantities of clean water for the alliance. These buildings are essential to life and controlling them is the key to victory.

You can also discover Clean Water Tanks around the map at precise, periodic intervals. The alliance that controls and maintains most buildings will win the Raid and even get the most Purified Water or points available. The event has three phases and only alliances in the top 20 of the state can register for the Reservoir Raid Event in State of Survival. 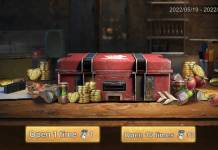 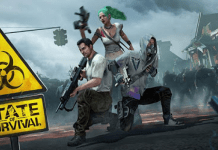 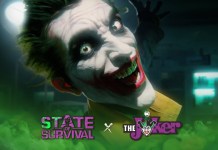