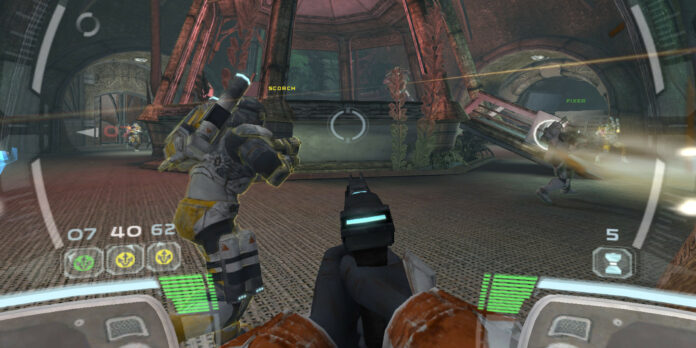 Plenty of Star Wars games have made their way onto the Nintendo Switch in the past few months, and it seems like they won’t stop coming anytime soon, as the next Star Wars game that is hitting the console in the near future has been leaked online.

As reported by Nintendo Everything, update data for Star Wars: Republic Commando has been added to Nintendo’s servers, hinting at an imminent announcement and release. Aspyr is listed as the publisher, so it’s quite likely that this data uploading is no mistake, as Aspyr is the development studio that has been bringing Star Wars games to Nintendo Switch.

Star Wars: Republic Commando is considered one of the most interesting Star Wars games ever released. This tactical first-person shooter introduced an innovative Squad Control system as well as plenty of play modes and a story that fits right into the prequel trilogy, being set right before Episode III: Revenge of the Sith.

Star Wars: Republic Commando is rumored to be coming to Nintendo Switch in the near future. An official announcement, however, has yet to come.