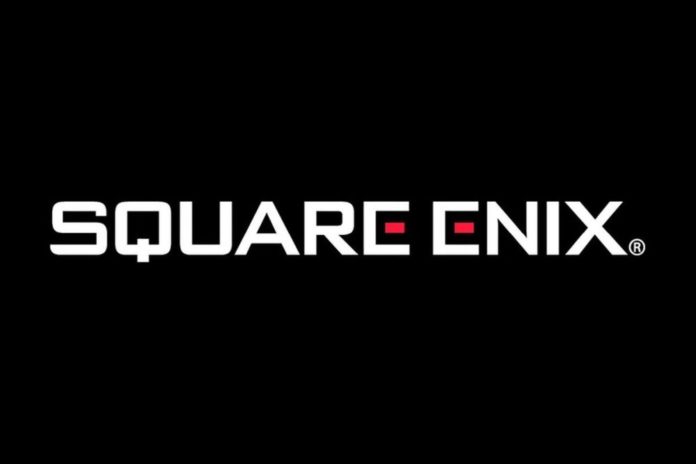 Square Enix has released plenty of games on the Nintendo Switch, and a few of them are now available for reduced prices on the eShop.

Among the games available for lower prices are a few role-playing games like Lost Sphear, I Am Setsuna and Romancing SaGa 2. The first two feature a battle system that’s been heavily inspired by Chrono Trigger, so make sure to give them a look if you love the game.

Romancing SaGa 2 is a little more unique, as it leaves players more on their own, but it’s still an excellent game if you are willing to put in some time and effort. 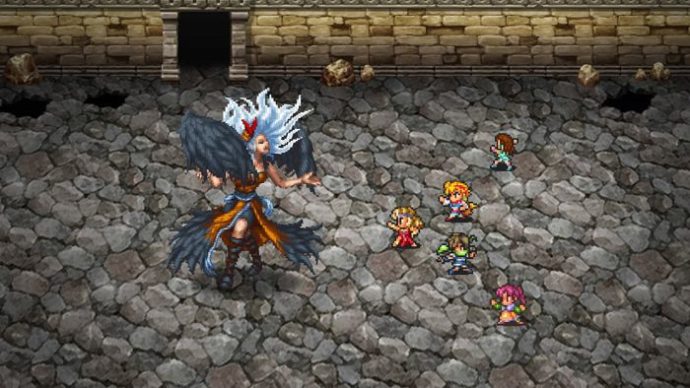 You can find the full list of deals below.

All deals will continue being available until March 28th.