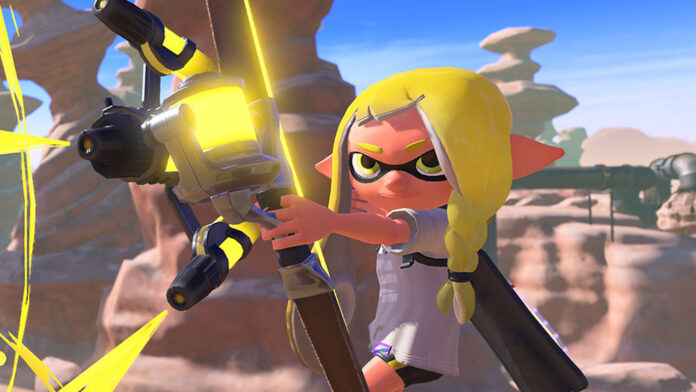 Splatoon 3 is going to feature a brand new setting, but it seems like the third entry in the series is not going to leave its past completely behind.

Nintendo is currently looking to hire a level designer for Splatoon 3, and, according to the job listing, this new designer will have not only to adjust stages, weapons and game modes but will also renovate existing stages.

With a new setting, new stages needing to be reworked is no surprise, but it will be interesting to see how deep this renovation work will be. If new mechanics will be included in the game, older stages will have to reworked in light of them.

Splatoon 3 has been announced this week during the first Nintendo Direct in over a year. The third entry in the series will be released on Nintendo Switch sometime next year, so it will be available before we will be able to splash paint all over the place.