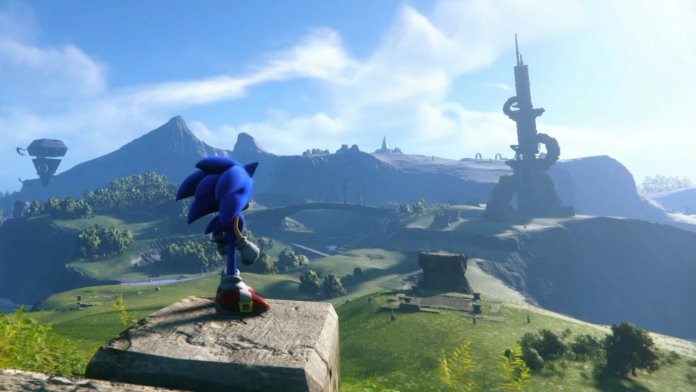 Despite having been revealed a few months back with a teaser trailer that showed very little, there is still a whole lot we do not know about Sonic Frontiers. The Game Awards 2021 reveal trailer did show a little more of the upcoming new main entry in the long-running series by SEGA, but we are still in the dark regarding how the game will play.

Will Sonic Frontiers be a traditional, linear Sonic game or will it take some cues from the Sonic Adventure games to provide a more open-ended experience? No one knows, although it is likely that it will be the latter, given how SEGA described Sonic Frontiers as an open-zone-inspired experience.

In all this uncertainty, however, there are a few things we know about Sonic Frontiers. It is releasing in late 2022 and on multiple gaming platforms. Let us find out which ones.

Given the supposed scope of Sonic Frontiers, we shouldn’t expect to see a native port on iOS and Android devices. However, the PlayStation 4 and 5 versions of the game will be playable on mobile devices via the PS Remote Play, so it will still be possible to enjoy the game on the go without owning a Nintendo Switch. If Sonic Frontiers will hit the Xbox Game Pass down the line, it will be yet another way to experience the latest adventure of the fastest hedgehog on Earth on mobile devices.