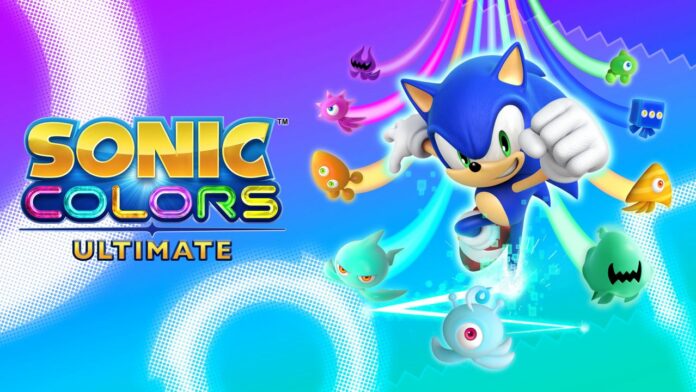 Sonic Colors is definitely not among the most well-known entries in the series, but the time has finally come for the game to finally receive the attention it deserves, as a remaster will release later this year on Nintendo Switch, PC and the other consoles.

Lastly, a new Sonic game is currently in development by Sonic Team. The teaser doesn’t tell us a whole lot about the game, only confirming a 2022 release window for Nintendo Switch, PC and current and previous generation consoles.

Sonic Colors Ultimate is the only upcoming Sonic game to have received a final release date. It will launch on September 7th worldwide on Nintendo Switch, PC and other consoles.