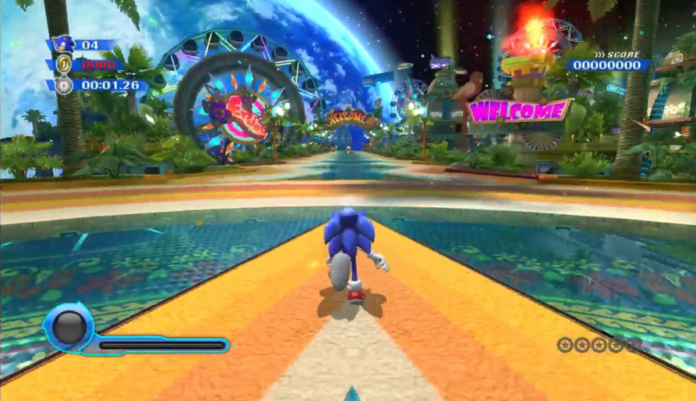 Sonic Colors may not be among the most popular Sonic the Hegdehog games, but it is an excellent title that all fans of the series should experience. And it seems like more players will get the chance of doing so in the future.

According to German dubbing studio Iksample, a Sonic Colors Remastered is in the works for a release on Nintendo Switch and other consoles. Additionally, French retailer Sogamely started listing the game as well, so it definitely looks like the game is indeed coming at some point.

With 2021 being the Sonic the Hedgehog 30th anniversary, SEGA already confirmed that there will be some sort of celebration for its most successful series. Nintendo did release several remasters to celebrate the Mario 35th Anniversary last year, so it’s extremely likely SEGA will do the same this year.

As of now, Sonic Colors Remastered has yet to be confirmed. We will let you know as soon as it is, so make sure to check us back for all the latest Switch news.