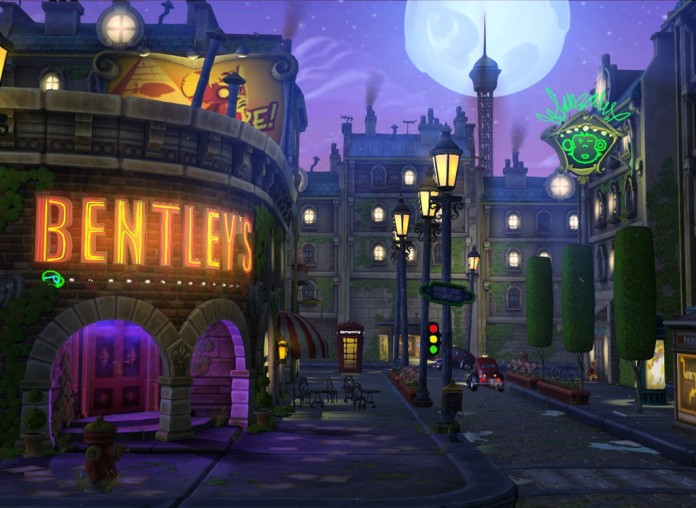 Sony was really serious about its new view of mobile platforms. The Japanese company has recently started seeing them as an opportunity to better promote its games and exclusive franchises. A wise move, considering that pretty much everyone now owns a smart device and has dabbled with gaming every now and then.

Following the release of the Knack app and Ratchet & Clank: Before The Nexus, Sony has now released on the App Store the Bentley’s Hackpack, a collection of arcade mini-games that’s been released on PSN together with Sly Cooper: Thieves in Time, the latest entry of the platform game series exclusive to Sony consoles.

The Bentley’s Hackpack includes three games: Spark Runner, Alter Ego and System Cracker. The three games are quite simple titles that can be enjoyed on the go for a few minutes.

Spark Runner is a maze game where you will have to lead a spark around a circuit boards, while avoiding traps and gathering power-ups.

Alter Ego is a sidescrolling shooter where you will have to deal with several enemies and obstacles. The attachments power-ups give the game a nice old school feeling.

The third game of the bunch is System Cracker, a twin stick shooter where you will have to go from place A to place B while shooting at anything that moves. This is probably the worst game of the three, mostly due to the not so precise controls.

Bentley’s Hackpack is available as a free and paid release. The free pack includes the first three levels of each game while the paid pack includes all the games contents. This pack will cost you $2.99.

Bentley’s Hackpack is now available for download on the App Store.