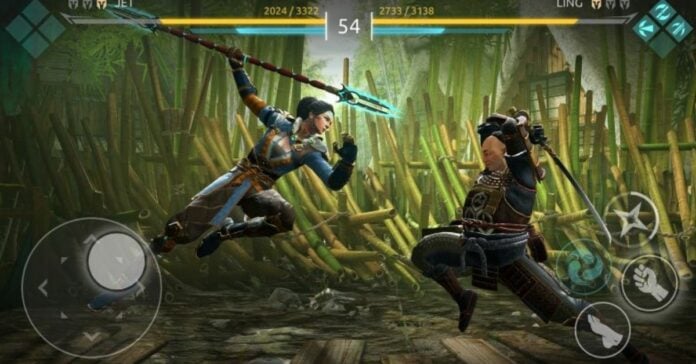 The developers from the Banzai Games studio, together with the publisher Nekki, have been working for several years on one of the most popular series of mobile fighting games called Shadow Fight. About ten years have passed since the release of the first part.

And if earlier the authors relied on the plot and battles with computer opponents, then in Shadow Fight Arena they shifted the emphasis to battles between real players. This approach made the gameplay more dynamic and unpredictable. To defeat the enemy, you have to memorize techniques, understand the basic mechanics and explore the capabilities of different heroes. And this may be hard, so we are here to help you. After reading this Shadow Fight Arena guide, you will develop your own strategies and increase the number of victories.

There are 18 heroes in Shadow Fight Arena. They differ from each other in skills, a set of techniques, and complexity. Some of the fighters are suitable for newbies, while others can only be mastered by experienced SFA players.

A striking example of a good hero is Kate. She will appeal to fans of aggressive combat. Thanks to the available talents, Kate can inflict increased damage on opponents for a long time. To do this, you just need to avoid attacks of your opponents correctly. It is not easy to do this, but with the proper skill, Kate is able to defeat many heroes in just a few tens of seconds. She quickly finishes off opponents and partially restores health, performing a series of successful attacks.

To unlock new abilities and increase basic characteristics, heroes in Shadow Fight Arena need to be leveled. This can be done using special cards. They drop from reward chests.

Hero cards in Shadow Fight Arena can be purchased separately in a special section of the store. However, in this case, you will not have enough money to upgrade all available characters.

To unlock new heroes, you need to collect cards, as well as increase the level of your account, which increases as the existing fighters improve.

There are several game modes in Shadow Fight Arena. The most demanded and popular among them are rating battles. There you will test your strength with other fans of fighting games, and if you win, you will receive rating points. They serve as a kind of measure of coolness and open access to new levels and awards.

They are great for honing your skills and practicing, but you won’t receive any rewards for winning these modes.

Shadow Fight Arena is a great mobile fighting game. It features dynamic and intense battles, as well as a variety of heroes that are radically different from each other. As a result, almost every battle turns into an exciting duel, in which you need to try hard to win. Follow the tips from this Shadow Fight Arena guide and take advantage of your opponents! 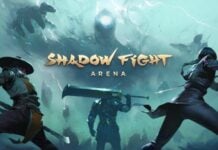 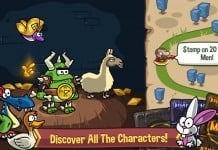 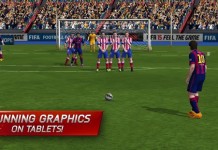