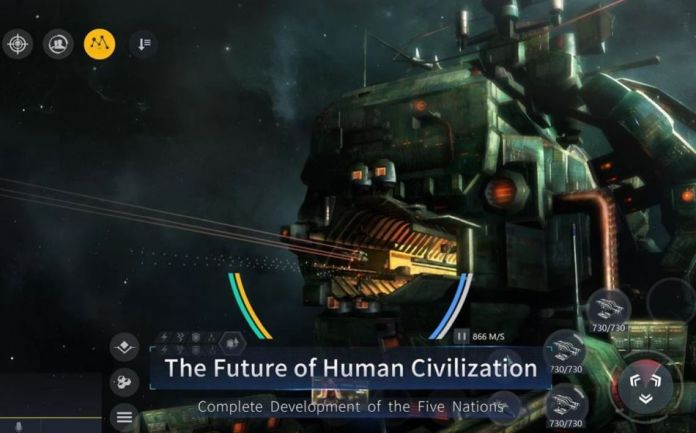 If you followed the game’s orders, at some point you might have attacked an enemy player, stole something or committed any type of crime, which resulted in something called “felony”. (much like in reality I suppose)

This means that you will have some difficulty completing quests and moving around freely in the normal areas, so it’s really not ideal when it happens. There are several ways that you can increase your criminal level, and if you are curious how, let me explain:

These are all ways which increase your criminal level, so be very careful when you are accepting quests, because if some quests ask you to smuggle something, it might not all be that amazing in the end and you will end up with 5.0+ criminal level.

Second Galaxy – Where to PvP?

Now if you want to either willingly become a felon and have difficulty completing various quests and tasks, then there are some places where you can achieve this. But if you are still not sure where it happens, let me explain:

There are multiple tags in the game which determine whether or not you are a criminal, so if you want to know how to avoid them, let me tell you a little about them:

Illicit Action tag: is a red tag which symbolizes that you will be attacked by the Police Force, and any player that attacks you will not get a penalty.

– you receive this when you attack or interfere with other players’ ships in low security solar systems.

– if you attack a player with the Justice tag, your criminal level won’t change/

Justice tag: is a yellow tag which shows that you attacked someone with Illicit Action tag.

– in low security solar systems you will receive this tag if you attack a player with Illicit Action tag.

Access Restricted tag: is an orange tag which shows that you cannot enter space stations, star gates, and basically you cannot really leave the area in easy ways.

– you get the Access Restricted tag when you attack another player.

Contrabands Carried tag: is a purple tag which shows that your ship is carrying contraband.

– you can be stopped by Customs Police when going through star gates.

– if you attack back while you are being attacked and have this tag, you will receive the Illicit Action tag and that will deem you a felon.

At the moment there are not really a whole lot of ways to decrease these, other than waiting it out, which can be very troublesome, and completing quests which decrease your criminal level by 0.1 per quest.

OK, let’s dive a little into detail here on what you should do in order to make this more easier to cope with:

– Complete a lot of Encounter missions to deplete 0.1 off your criminal level per quest.

– Move to a low security space which is 1 or 2 jumps away from a lawless space area.

– Aim to the lawless space area and try to complete your quests there.

– Buff up your shields when travelling to avoid death.

These should help you cope with the criminal level and if you want to reduce it, unfortunately the only way is to complete quests. It will take a lot of time, but unless you know of some other ways to reduce the criminal level, that’s all I can offer you!

Don’t forget to check out our game guide to learn all of our game tips and tricks, and if you are just starting off in the game, take a look at our game nations guide and careers guide to know which ones you want to pick early on!