Home Switch Scalebound Is Unlikely To Get Released On Nintendo Switch, According To Former... 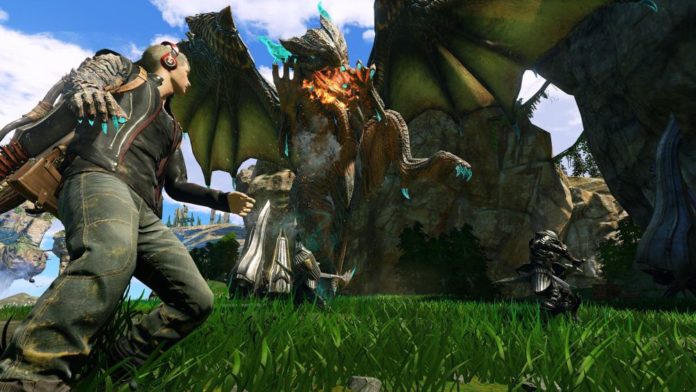 Rumors regarding a dead and buried game resurfacing as a Nintendo Switch game have emerged online the past few hours, and it’s being speculated that Platinum Games’ Scalebound is the game coming to Switch in the future. While nothing has been said on the matter, a former Platinum Games employee revealed that it’s unlikely that it will happen.

On his official Twitter profile, JP Kellams stated that, while he hasn’t talked about it with anyone, he doubts that Scalebound is resurfacing as a Nintendo Switch title.

Shit. I don’t know. I don’t work there anymore and haven’t talked to anyone about it, but I’d highly doubt this is a thing. https://t.co/lM1iypFzwy

Scalebound was in development for Xbox One. The game was being directed by Hideki Kamiya, the man behind the original Devil May Cry, Bayonetta and many other successful titles. After issues that have risen during development, however, Microsoft canceled the game. 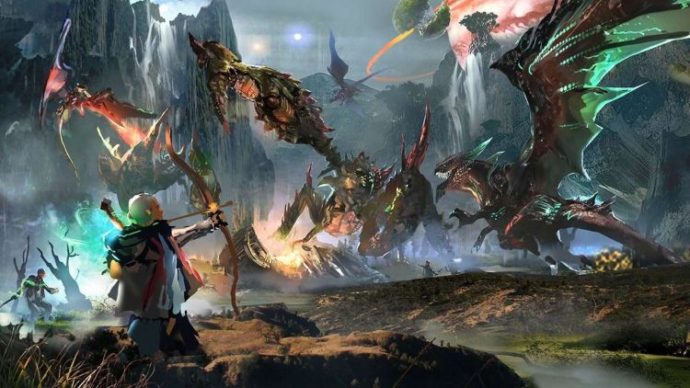 Considering how some of the gameplay mechanics that were supposed to be featured in Scalebound are resurfacing in the recently revealed Astral Chain, it’s definitely unlikely that Scalebound will be released on Nintendo Switch. If it does, however, it will be a very different game, as the Nintendo console is much weaker than the Xbox One, and the whole project would have to be scaled down considerably.