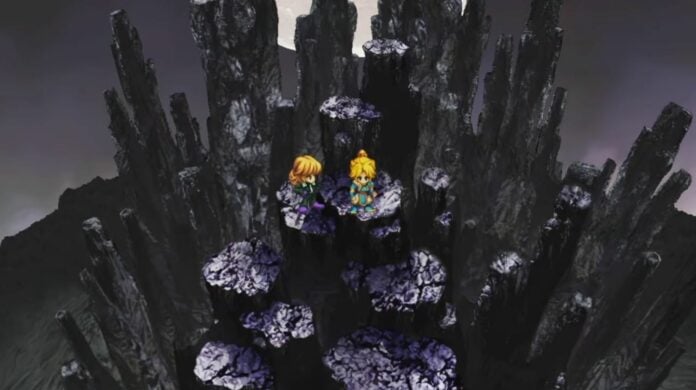 It has been a very long time since SaGa Frontier graced our screens on the original PlayStation, with its unique mechanics and non-linear progression. The game is getting another chance with SaGa Frontier Remastered, and today Square Enix provided a new look at this upcoming remaster.

The new footage, shown during a 30th Anniversary Live Stream for the series, showcases, among other things, Fuse, the new playable character included in the remaster. You can find the new footage right below.

Not counting the new character and the remastered graphics, SaGa Frontier Remastered will play exactly like the original PlayStation release, so expect this JRPG experience to be as hardcore as ever. So, don’t worry if you won’t be able to understand much during your first few hours of the game: it’s just a day in the life of any SaGa series player!

SaGa Frontier Remastered launches in 2021 on Nintendo Switch and PlayStation 4.