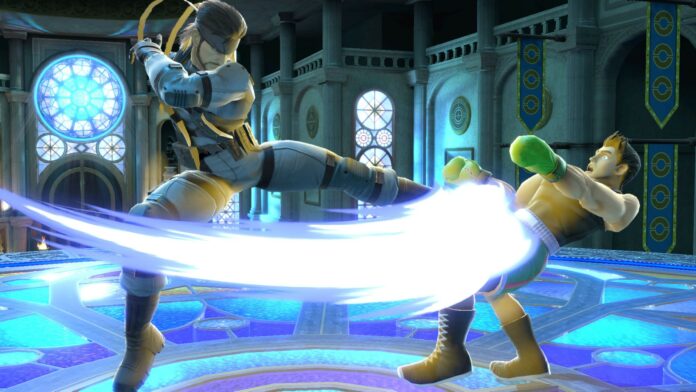 While local multiplayer should always be the way to go for an optimal multiplayer experience, not many players have the chance to enjoy games together with others in the same room, especially when it comes to niche genres like fighting games. As such, the online experience becomes even more important for these games, but bad netcode implementation can make things almost unplayable.

Over the course of the years, the online fighting game experience has been improved considerably with rollback netcode, which allows for a smoother experience, addressing issues brought by delay-based netcode.

Super Smash Bros. Ultimate, like previous entries in the series, employs delay-based netcode, but the development team considered rollback netcode at some point.

In his latest Famitsu column, Smash series creator Masahiro Sakurai confirmed that rollback netcode was considered for Super Smash Bros. Ultimate, but was later dropped due to unspecified issues.

Given Super Smash Bros. Ultimate’s unique mechanics, it is easy to see why rollback netcode wasn’t the best choice for the game. While it probably would have been fine for 1 versus 1 matches, 4 player matches with items activated would have led to massive desyncing that would have made the experience even worse than it is with delay-based netcode.