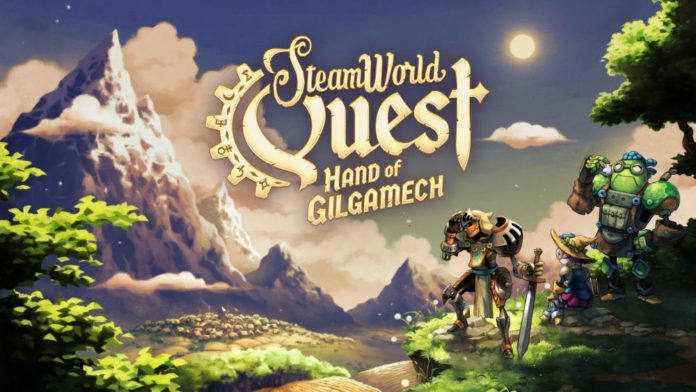 The SteamWorld series has managed to become quite popular in all regions, thanks to its beautiful aesthetics and solid gameplay mechanics, and the next entry in the franchise is releasing soon on Nintendo Switch.

Thunderful Publishing and Image & Form have confirmed that SteamWorld Quest Hand of Gilgamech will be released on Nintendo Switch on April 25th. According to the developer, the game is going to be a Nintendo Switch exclusive for the foreseeable future, so if you want to play the game as soon as possible, you will be able to do so only on Nintendo’s console.

SteamWorld Quest Hand of Gilgamech is going to be a much different game than previous entries in the series, as it is a role-playing game powered by card games mechanics. In the game, players will have to create their own deck of cards and use it to lead their heroes to victory as they explore an exciting world filled with treasure, magic and dangers. All in all, a regular day in the SteamWorld universe. 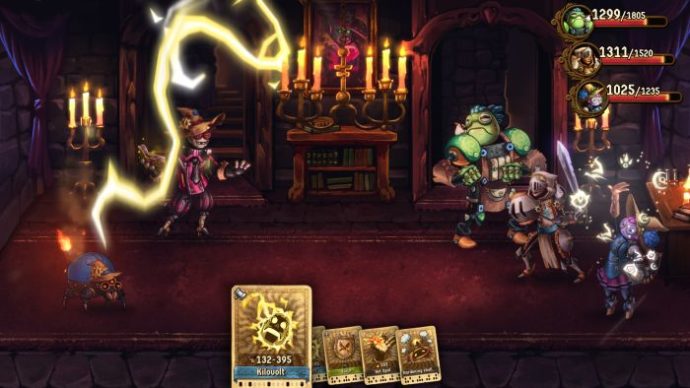