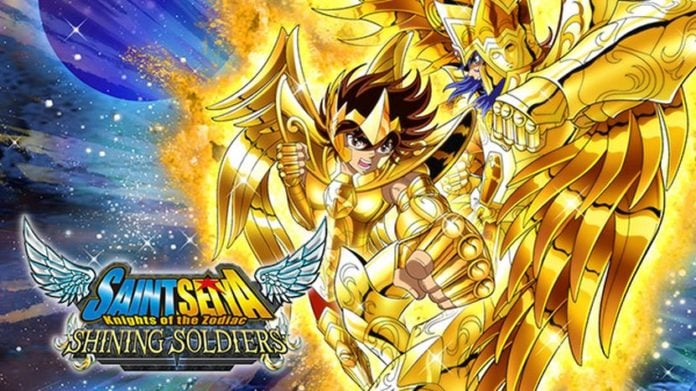 Pegasus Seiya, his Bronze Saints companions and many other characters that have appeared in Saint Seiya are coming back to iOS and Android devices later this year thanks to a brand new free to play RPG called Saint Seiya Shining Soldiers.

Saint Seiya Shining Soldiers will allow players to put together teams made of three members and fight against opponents in extremely flashy battles where all special moves will be faithfully represented.

Despite battles being flashy, the game will not come with action gameplay features. The Saint Seiya Shining Soldiers battle system is a turn-based battle system reminiscent of the one seen in the Pokemon series, as battles will be one versus one. The other two characters will sit in the reserve, and players will be able to switch between them during battle. This makes preparation extremely important, as putting together a balanced team will be extremely important to achieve victory.

Saint Seiya Shining Soldiers is going to feature gacha mechanics as well, as players will be able to collect a lot of different characters through summoning mechanics. If over 300,000 players pre-register before the game releases in April, all players will get Galaxy Stones for 10 summons and other materials to improve equipment.

Saint Seiya Shining Soldiers launches on iOS and Android on April 23rd. It is possible to register for the game right now on the App Store and Google Play Store. 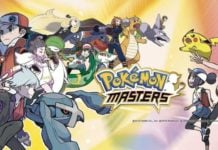 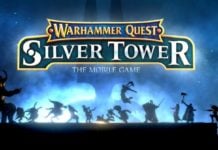 Liberate the World of Horizon in Crystalborne: Heroes of Fate, Now...