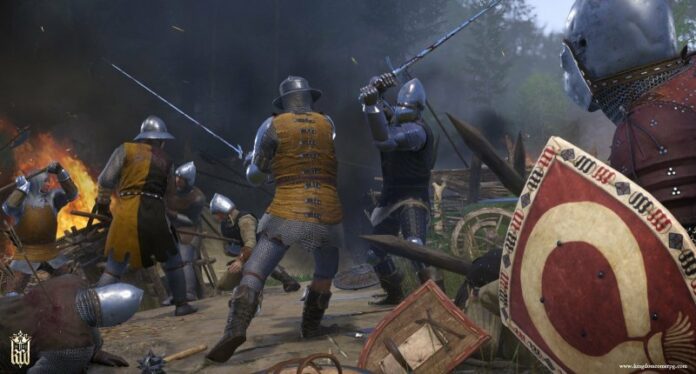 The game is currently being listed on the official Nintendo Japanese website with a February 18 release date. The game is apparently releasing at retail as well as on the Nintendo Switch eShop.

While the Kingdom Come: Deliverance Nintendo Switch release has yet to be confirmed, it seems like it isn’t just a mistake on Nintendo’s part. Japanese magazine Famitsu also reported the game’s upcoming release, so it seems like an official announcement is going to be made very soon.

In case you have never heard of the game and its historically accurate experience, you can take a look at the official launch trailer right below.

Kingdom Come: Deliverance is rumored to release on Nintendo Switch on February 18. The game is now available on PC, PlayStation 4 and Xbox One.