If you heard the word Roblox before but you don’t really know what it is then, think of it as something like Steam, a game platform. The difference is that on Roblox players can become developers and create their own games, and of course play the games that other users created.

The beta-version of Roblox was created back in 2004 (under the name Dynablocks) and the graphics resemble a lot those of Minecraft (or actually maybe it’s the other way around, but you get the idea). So, to put it simple, Roblox is around for a really long time now.

The game was flying under the radar until it was released on consoles and mobile devices, however, it exploded in population after that. The new generation of gamers really embraced Roblox to the point where the platform has now hundreds of millions of visitors monthly and it keeps growing.

New games coming out every other day (sort of speech) as many developers found tremendous success on this platform. There’s a ton of games on the platform and each game has promo codes that gives users freebies.

Most of the games are free while some other games cost Robux, which is the Roblox currency. You can charge an X amount of real money to get Robux and buy those games.

On this page you’ll find a Roblox list of games codes from A to Z that we have on the site.

We’ll keep adding Roblox games codes to our list, make sure to visit frequently so you can redeem the codes before they expire! 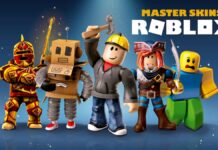 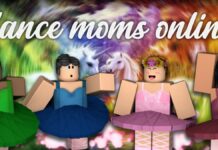 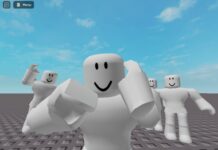