Speed Run Simulator is a famous classic game developed by do_big on the Roblox platform. Inspired by Speed Run 4, the Speed Run Simulator is one of the best choices to amuse yourself in the free time. In the game, you start by crossing a line, and then you have to rapidly tap on the screen to increase your running speed.

The developers have also introduced items like pets and rebirth to increase the amount for each tap. Even though these items can be purchased from the shop section, there’s a famous alternative method through which you can claim them for free. With the help of Speed Run Simulator Codes, you can gain several freebies in no time.

Hence, this guide features a list of the latest Roblox Speed Run Simulator codes that one can redeem in May 2021.

All Speed Run Simulator Codes in May 2021

Note: The above promo codes are case sensitive. Thus make sure that you enter the code as it is mentioned above 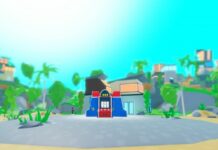 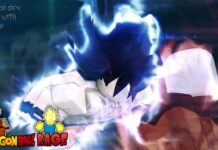