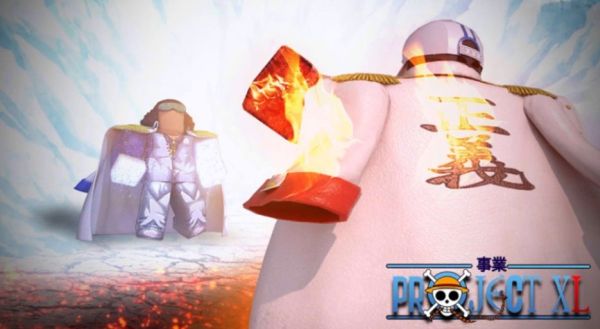 Inspired by other games on Roblox platform such as Arcade Adventure, Project Jojo and King Piece, Project XL is an anime-based RPG game by developing group Aspect Productions. According to the developers the Project XL isn’t a grindy game but a fighting/trading game!

Below you’ll find a list with all the currently active codes for Project XL. Keep in mind that some of these codes might be active only for a limited amount of time. Make sure you claim new codes fast before they expire!

How to redeem codes in Project XL

The process of redeeming a code in Project XL is super easy! All you have to do is tap on ‘Settings‘ button, then on the new window that will pop up, tap on ‘Enter Code‘. You can copy-paste the code directly from our list.

Project XL List of Active Codes (as of March 2021)

There are no expired codes that we know as of yet!

How to get new Project XL Codes

The developers usually release new codes via their social media accounts and other platforms. You can check the game’s developer Twitter page or the game’s Discord server. Of course you can always check this page as we will add new codes as soon as they’ve been released!

Did we miss a code? Any of the codes maybe expired? Let us know in the comment section down below! 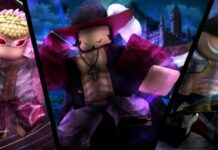