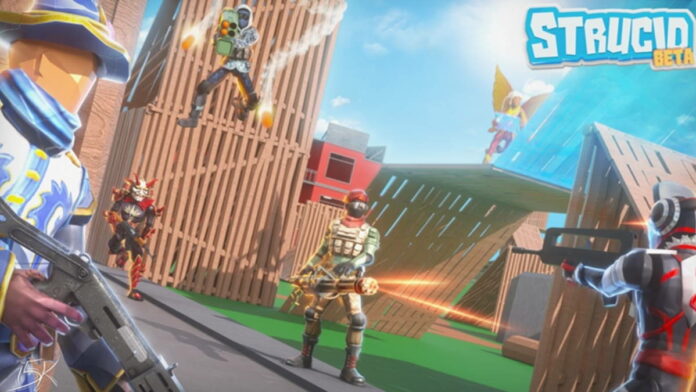 Strucid is a popular third-person Roblox game shooter akin to the ever-popular Fortnite. It’s getting very popular due to its addictive gameplay and fun customization. The developer releases codes every now and then to award players free coins which they can spend on customization cases, and we’ve have them here!

To redeem a code, simply input the code in the “enter promo code” box on the title screen of Strucid. Be sure to redeem these as soon as possible, as they will be phased out soon in place of new codes.

You can spend these coins on cases from the shop. There are five cases: wooden, metal, golden, diamond, and legendary. The more expensive cases contain a higher chance of rarer items!

We’re following PhoenixSignsRBX on Twitter – the developer of Strucid – so that we’ll have future codes here whenever they release them, so stay tuned! If you have any codes we may have missed, let us know in the comments below! 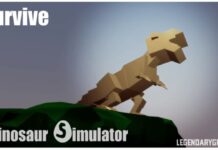 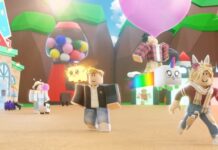 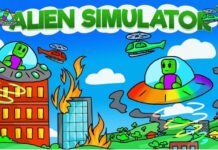