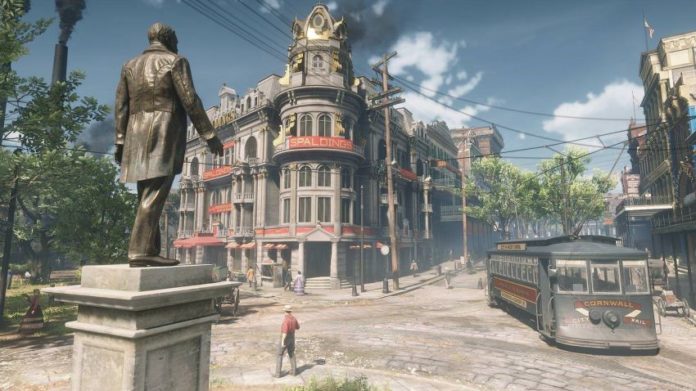 Red Dead Redemption 2 is now available on PC as well as on PlayStation 4 and Xbox One. The game is a massive open-world adventure that’s quite demanding, and so it is not surprising to see that a Nintendo Switch version hasn’t been announced. This, however, may be changing soon.

A few hours ago, players spotted that online store Instant Gaming is listing a Nintendo Switch version of Red Dead Redemption 2, complete with a Switch box art. No other detail has been provided about this version of the game, so we have to take the listing with a grain of salt.

Even though Red Dead Redemption 2 on Nintendo Switch seems extremely unlikely, there’s still the chance that the game might indeed be coming to the console. Last year, we got a port that many thought impossible, The Witcher 3, so who knows if Rockstar Games will attempt to do something similar. Additionally, a texture of the Switch Pro Controller has been discovered in the game’s files recently, so a port doesn’t feel so unlikely at this point.

If Red Dead Redemption 2 comes to Switch, it will be very interesting how Rockstar Games will be able to deal with the size. The game requires a huge amount of storage space, which is not available on the console, so this could be the very first hurdle that the developer would have to solve.

Red Dead Redemption 2 is now available on PC, PlayStation 4 and Xbox One. A Nintendo Switch version has yet to be announced.