Home Switch Ready Your Engines and Prepare to Take Off in Sky Gamblers: Afterburner,... 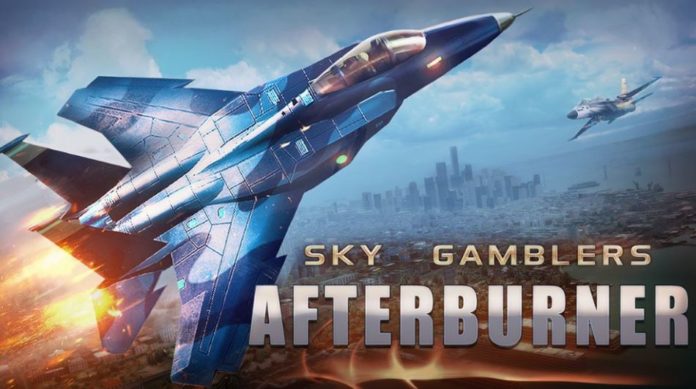 If you dreamed about being a pilot and gazing at the amazing views from up in the sky, as well as the thrill of piloting an airship, then you’ll be happy to hear that Atypical Games has just announced Sky Gamblers: Afterburner!

A flight simulator game where you’ll be in charge of everything, from upgrading to customizing the plane, to of course, piloting it. Sky Gamblers: Afterburner will feature several game modes, from single player to multiplayer types of game.

For the people who just want to practice their skills at maneuvering the plane, the game will have an interesting single-player campaign mode, which will let you uncover the secrets and story behind the game, while for the competitive and co-op bunch, the game will feature many more modes! 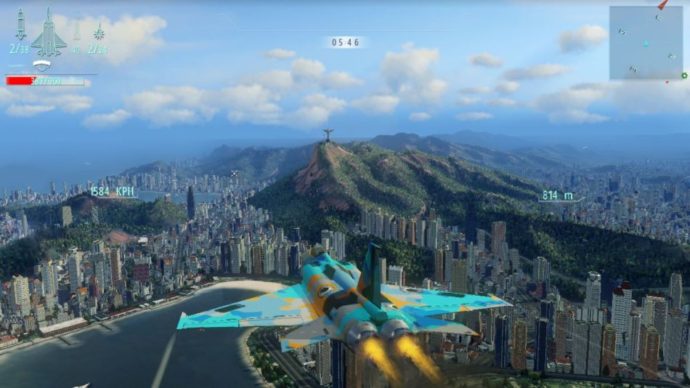 If you want to test your skills and tactics against (or together with) other pilots, you can try the Team Deathmatch mode which will truly show who the best pilot is. There are many other modes to try, such as Free For All, Defend the Base, Capture the Flag, Last Man Standing, Survival and so on. All you have to do is connect to the internet and let your actions speak for yourself!

In Sky Gamblers: Afterburner you can unlock 30 contemporary and futuristic planes and start customizing and upgrading them to have the best weapons on the market. By using the Joy-Con controllers, Pro Controllers and Motion Controls you can experience the life of a pilot first hand (or as close as possible). 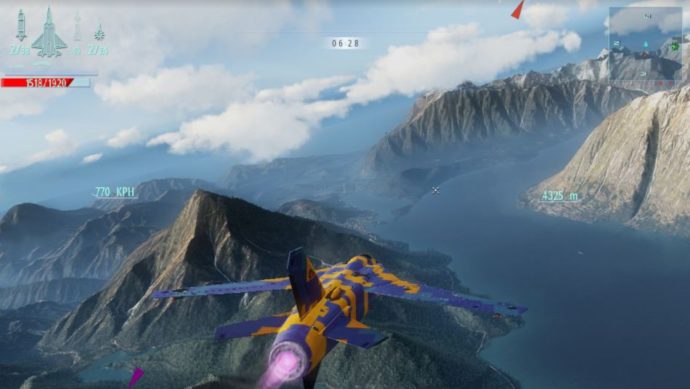 That’s not all though! You can also enjoy the views of stunning cities around the world, from Rio de Janeiro and San Francisco to Hawaii and much more! If that’s not convincing enough, I don’t know what is! The graphics of the game will leave you in awe, but don’t get too distracted as you might have to dodge some incoming attacks!

Sky Gamblers: Afterburner will be available starting February 7 on the Nintendo Game Store for $19.99.

Ready Your Engines and Prepare to Take Off in Sky Gamblers: Afterburner, Soon on Switch