Home Switch Puzzle & Dragons GOLD To Release Next Month On Nintendo Switch In... 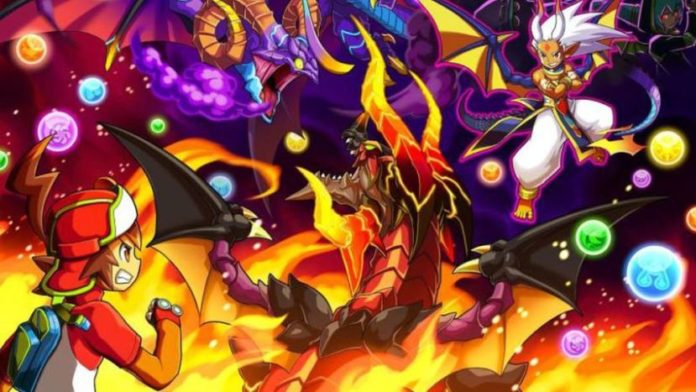 Months after its initial announcement, we finally know when Puzzle & Dragons GOLD will be released in the West on Nintendo Switch.

The new take on the popular Puzzle & Dragons gameplay formula will be released on the North American Nintendo Switch erShop on January 15th. The game will be available for purchase for the price of $14.99.

The European release date for Puzzle & Dragons GOLD has yet to be confirmed, but it is likely it will be released on the same day, considering the North American and Japanese release dates coincide.

Puzzle & Dragons GOLD features a unique spin on the Puzzle & Dragons GOLD gameplay formula, as the game pits players against one another. The gameplay mechanics are mostly the same: players will have to line-up three Orbs or more of the same color to attack the opponent. Each monster included in the game comes with unique skills that boost its attack and defense, so assembling the right team will be extremely important to obtain victory.

Following the Western release date announcement for the game, a brand new trailer has been released to better showcase the competitive nature of the game. You can check it out below.