Choosing adequate weapons during the match plays a vital role in PUBG Mobile. As everyone knows, PUBG Mobile offers a wide variety of weapons to use in the game, and equipping the wrong gun in a particular circumstance can even cost you the whole game.

Especially for beginners, keeping track of all the PUBG Mobile weapons is quite a complicated task as the infamous battle royale title is loaded with several weapon categories accompanied by a large collection of firearms and their attachments.

Before moving forward, the S rank in the tier list stands for Super and has the highest ranking in the game. At the same time, rank A-D is less powerful in comparison with S tier weapons.

As the weapons tier list is completely based on personal preference, we would like to know the best PUBG Mobile guns according to you. Do let us know in the comment section below. 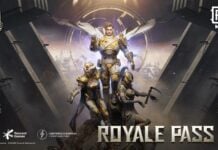 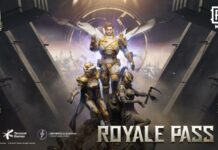