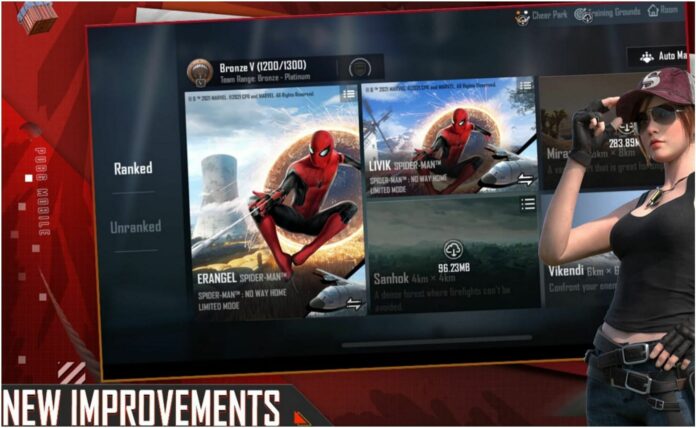 Tencent has released the PUBG Mobile 1.8 update, bringing in a brand new classic map called AfterMath, Spider-Man mode on LIvik and Erangel maps, supply shop, and lots more fresh content. The next ranked season of PUBG Mobile as well as the Royale Pass begins on January 18.

The upcoming Royale Pass Month 7 is dubbed Royale Guard and will have a ton of free and premium rewards for players. The Elite Pass of PUBG Mobile Month 7, Royale Pass, is priced at 360 UC, and the Elite Pass Plus version will cost players 960 UC. The PUBG Mobile Royale Pass has a total of 50 RP tiers and completing various missions will help you tier up and unlock all the rewards.

In this guide, we will list all the Free and Premium Rewards in PUBG Mobile Royale Pass Month 7.

Apart from this, you can even obtain numerous rewards by downloading the PUBG Mobile 1.8 update between January 12 and January 18 (UTC +0), which includes: 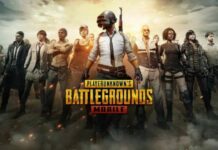 PUBG Mobile: How to get Month 7 (M7) Royal Pass 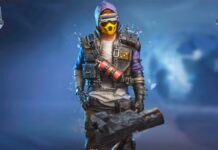 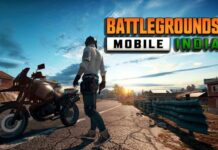