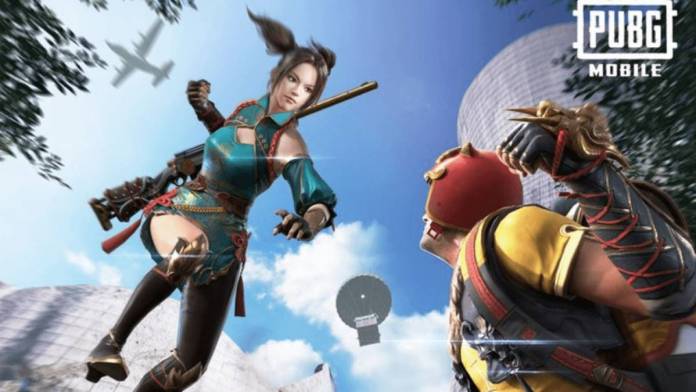 PUBG Mobile Lite is currently in its 31st Season, and the upcoming one, i.e., Season 32, is coming next week in the game. Like always, players can expect a ton of phenomenal rewards in the Season 32 Winner pass. Besides this, the update will bring a new number of new features, meaning there will be plenty of new content in the PUBG Mobile Lite.

As per the in-game Winner Pass countdown, PUBG Mobile Lite Season 32 will begin on January 1, 2022, at 7:30 AM IST. However, an official confirmation regarding the Season 32 start date and time is still pending.

A small in-game patch will be released to unlock the WP section of the game. Moreover, the update usually weighs around 10-20 MB and is only released to add the new content. Once Season 32 begins in PUBG Mobile Lite, fans can purchase the latest Winner Pass by spending 280 BC or 800 BC in the store.

If you’re also excited for the next Winner Pass, here are the reward leaks for the same.

Mr. Fox Set is a character outfit that is expected to be featured in the Winner Pass’ premium variant.

Here’s a sneak peak of the upcoming backpack skin.

The winner pass is incomplete without a helment skin and the Season 32 will be armed with the following helmet finish.

It’s important to note these are just leaks that have surfaced online. Hence the final rewards may vary, and players should wait for their official release.